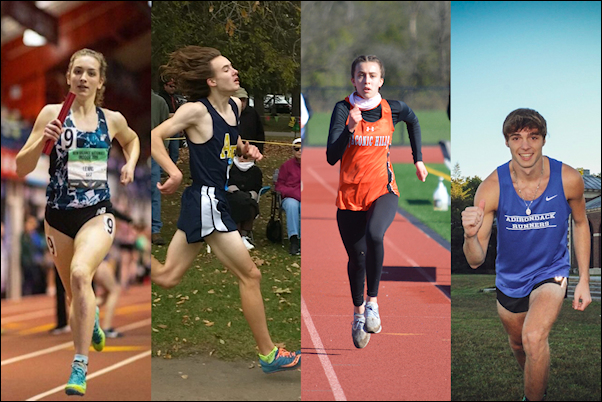 Shrader scholarships -- named in honor of long-time HMRRC member Bill Shrader Sr., an early proponent of distance running in the Capital District -- are awarded as part of the Club’s mission to encourage and support young runners in their efforts to make running a lifelong part of a healthy lifestyle.

The $3,000 scholarships are awarded annually to runners from Section 2 high schools who plan to attend a college, university, or community college on a full-time basis. Applicants are evaluated and scored based on running experience, extra-curricular activities, letters of reference, and an essay describing the importance of running in their lives. This year, HMRRC’s Scholarship Committee reviewed 34 applications from 21 schools across Section 2.

Following is a sampling of their award-winning achievements: 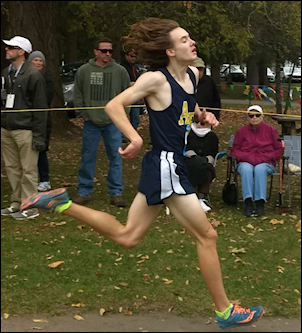 Noah Bonesteel of Averill Park High School has been running since first grade, starting with the Averill Park Road Runners Club. He has run indoor and outdoor track and cross country at the varsity level since eighth grade. He has been named “most valuable runner” every year since his sophomore year and “most outstanding distance runner” in track. In his junior year, he qualified for the cross country NY State meet.  Despite the challenges posed by COVID, he placed first in every race run during his senior year. Noah has also run many local road races and two half-marathons. An Eagle Scout, Noah regularly volunteers with the Rensselaer Plateau Alliance, a local land trust. He will attend SUNY Plattsburgh in the fall, where he plans to run cross country and track. 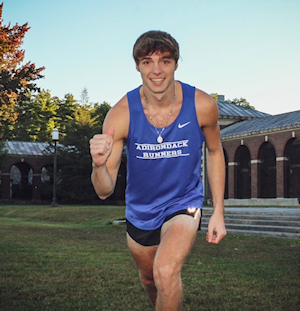 Noah Engel of Queensbury High School competed as a Class A school at Sectionals and achieved 29th place in his junior year. As a 4x400 runner in track, he competed at States Qualifiers as a sophomore and was an honorable mention in the Foothills Championship in the 400M dash. As team captain for cross country and track, he was named an NYSPHSAA scholar-athlete eight times and was a first team all-star for cross country his junior year. A National Honor Society student, Noah is also a varsity swimmer and diver. He will run cross country and track at Nazareth College. 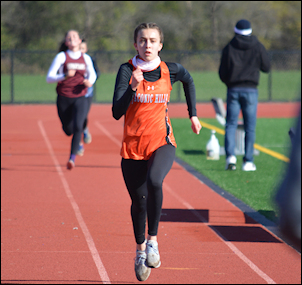 Clare Howard of Taconic Hills High School has competed as a varsity track and field runner since seventh grade. In eighth grade, she broke the 20-year school record in the 400m hurdles. She set the record again in 2019 with a time of 1:06.05. She holds the school record in the Pentathlon and two school records with her teammates in the 4x400 and 4x800.  She participated in cross country in grades 10 through 12 while also playing varsity soccer to ensure the team had a fifth runner to score. She is a highly decorated track athlete, National Honor Society student, and senior class president. Clare will run track and field at the College of William and Mary this fall. 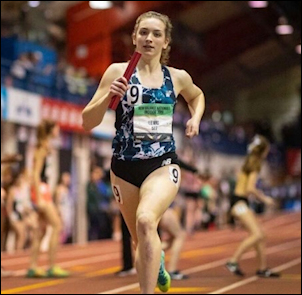 Hannah Lewis of Burnt Hills-Ballston Lake High School has competed at three state championships and two national championships for indoor and outdoor track and cross country. She has been recognized 12 times as an NYSPHSAA scholar-athlete and was a Suburban Council All-Star her sophomore year for the 400m dash. She has 12 varsity letters and many school records. She is a National Honor Society student and will run Division 1 track and field at the University of Hawaii at Manoa.