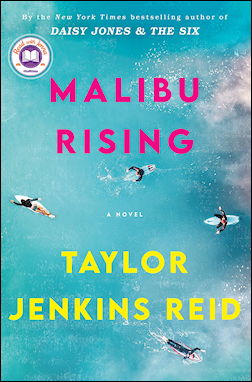 This novel is hugely entertaining. Spanning two generations of the famous Riva family from Malibu, the story toggles between the family’s backstory and 24 hours of an epic Malibu mansion party that ends dramatically. The Riva siblings are a tight-knit clan, children of a famous but absent singer father and devoted mother who died too young struggling to care for them. Over time they amass wealth through surfing and navigate Malibu’s rich and famous social scene while coming to terms with their complicated family history. This book is a soap opera on paper--perfect for the beach or by the pool. 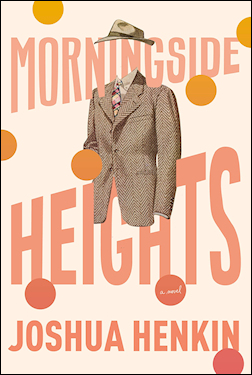 A lovely and poignant story about a brilliant Columbia University professor diagnosed with early-onset Alzheimer's disease. The novel focuses on his wife, who cares for him during his precipitous and heartbreaking decline. Raw and honest, the journey of caretaking in a long-term marriage is beautifully described. This is a character-driven story, but the New York City neighborhood where the novel is set is described in beautiful and rich detail--making the place its own compelling character. 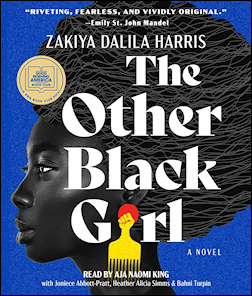 The Other Black Girl by Zakiya Dalila Harris

This is another great literary thriller, one of several out this season. It is about a young black editorial assistant, Nella, at a New York City publishing house who at first is heartened when another black woman is hired, thinking the company is finally reckoning with a serious lack of diversity. The story turns dark and sinister when mysterious threats and harassment targeting Nella make her realize that she is part of a bizarre movement outside of her control. The story veers into science fiction territory (interestingly) but ultimately is a sharp take on race, publishing, and workplace diversity. 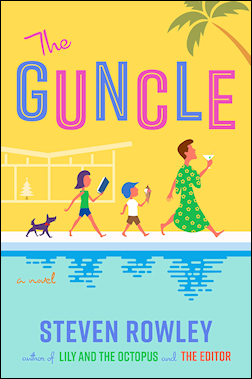 The Guncle by Steven Rowley

A sweet, funny, and tender novel about a gay man cloistered in Palm Springs after a fall from TV fame, who reluctantly takes temporary custody of his niece and nephew after their mother’s sad death. As he cares for the kids and helps them navigate their grief (along with his own), funny adventures and moving realizations about family occur.