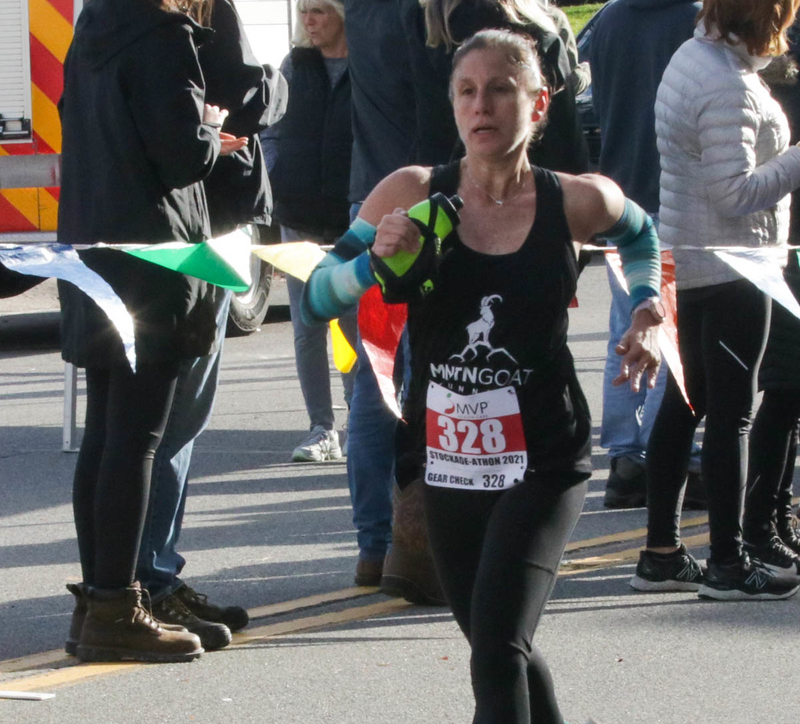 The Stockade-athon is one of those races that if you are available, you do.  There aren’t a lot of 15Ks and what a wonderful distance to race!  It’s not the dreaded 5K sprint.  It’s not the grueling 10K.  And it doesn’t require the training that the half or the full does.

Before I became a marathoner the 15k was my jam.  Now as my coach calls me, I’m the marathon queen.  That’s another story for another time.  But the Stockade-athon isn’t just another 15K.  It’s the local legend of races.  For me, something has always gotten in the way of doing my greatest race though.  The first year I did it, it was my first 15K and I wasn’t prepared mentally for all of the hills.  I finished and it was respectable, but it wasn’t the time I wanted.  The second year I signed up for the Stockade-athon I was notified at 5 pm the night before that my grandmother had only a few hours left and was at Ellis Hospital.  I rushed to meet my mom and stand by her bedside until 11 pm.  We headed home around midnight and hit a deer on the way.  We got to my parents’ house and my mom, feeling the stress of the night poured us each a glass of wine.  At this point, now close to 2 pm, I declared that I was going to skip the race.

“You can’t do that!  Your grandmother would want you to run!” Oh, ok…  The next year the boyfriend I was with at the time decided to throw me a surprise 40th birthday party the night before the race, knowing full well I planned to race my heart out and get a PR.  He would do anything to keep me from races where I knew a lot of people (another story for another time).  So, I ran but needless to say I didn’t get the PR I was hoping for.

In 2019, the Stockade-athon fell on one of the weekends I was doing my yoga teacher training and missing one of those weekends is highly frowned upon.  The shirt from that year was my favorite one of all of the Stockade-athon shirts too!  Ugh!   I’m definitely doing this race next year I promised myself….then the pandemic took over.

Fast forward to 2021.   I am signed up for Mohawk Hudson marathon so doing Stockade-athon shouldn’t be an issue.  Until my training block goes horribly wrong.  The turnaround from the April marathon was just too quick, plus the heat of the summer oh and then the food poisoning on Labor Day.  No big deal, I will just do Upstate Classic just like I did last year.  Which was fine until it meant the Stockade-athon was one week prior.  Michelle said I could run it but I needed to hold back and do marathon pace for the first 6 miles and half marathon pace for the last 3 miles.  OK!  Ecstatic I headed to the race and started my two-mile warm up.  I was going to behave and stick to the plan.  I saw every running friend I knew.  The excitement of the race set in.  I started out and felt amazing.  The weather was perfect.  I had to keep telling myself to slow down.  If I can run a marathon at the pace, I did those “marathon pace” miles at, next week I will be really happy. “It would’ve been really hard to stick to not get caught up with all of the energy and excitement” was my coach’s response when I revealed to her my paces.  It was a PR too! 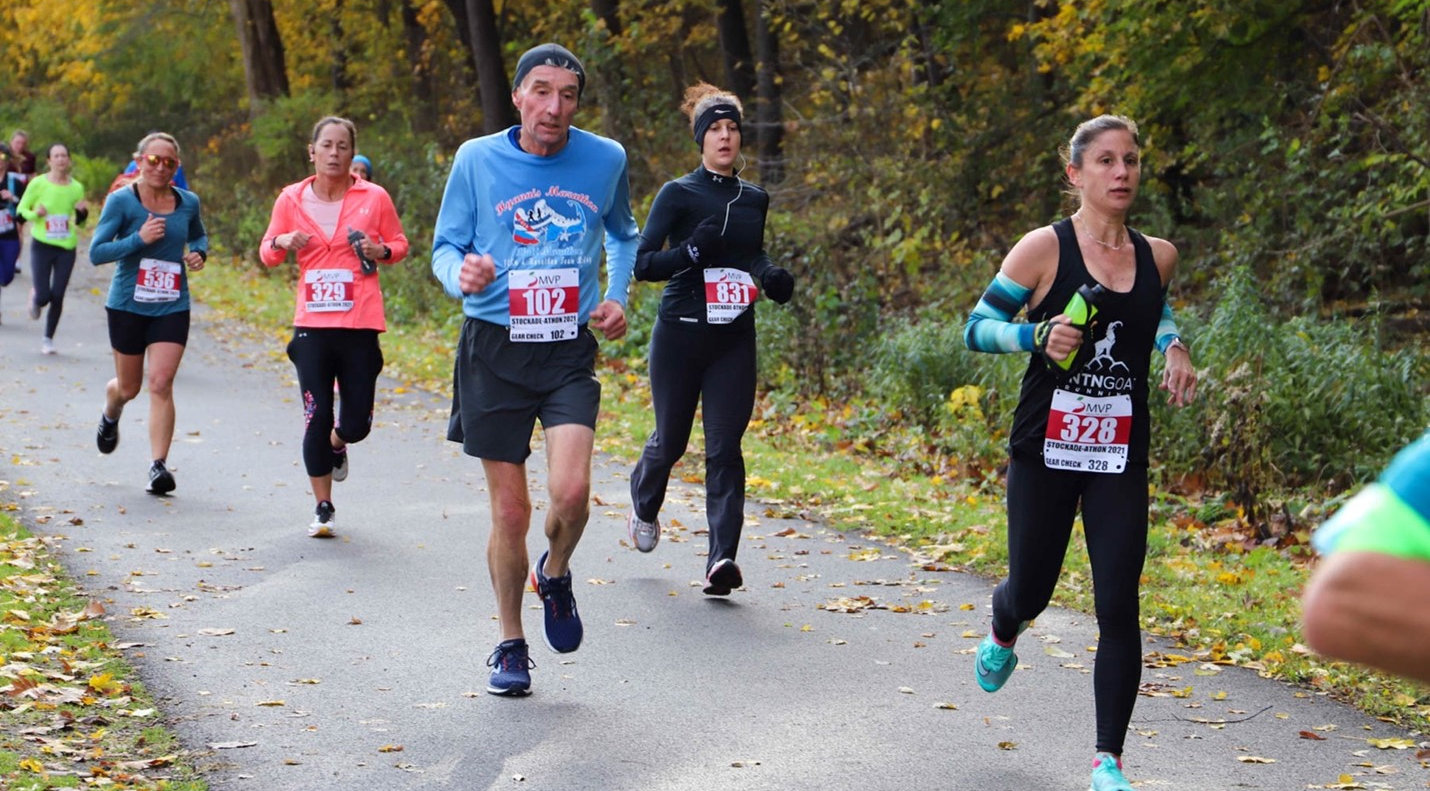