How to Stay Sane During This Time of Crazy 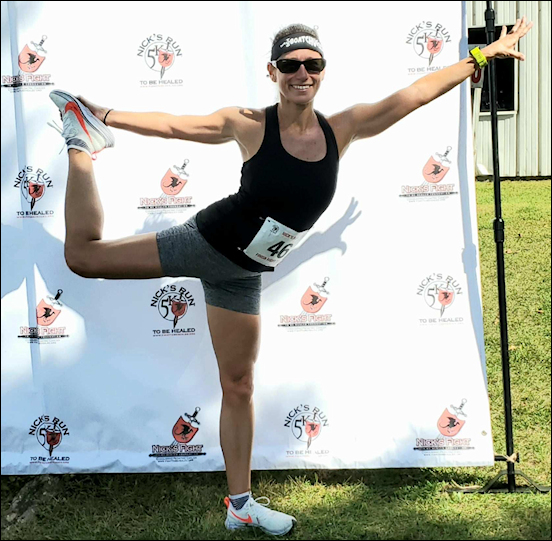 “Coach, I really don’t think taking a rest day on Thursdays is working.” This is the conversation I had with my running coach, Michelle Merlis, about a month into the pandemic. As a mother of two children who spend half of the week with their dad, and a program director who works from home, I found my days that turned into nights became interminable. I had just done my second marathon and all other races moving forward were cancelled so my training had been cut back to five days a week. Three Thursdays in a row, the day my training log indicated “Rest Day” I found myself an anxious mess by the end of the day. Why Thursdays? What was different? I hadn’t run those mornings. Running was clearly helping me deal with the dissonance that was unfolding around the world.

I am someone who thrives on routine and structure. When things are out of place around my house, it creates an uneasiness. When I don’t have a routine, I feel out of sorts. When the pandemic began, I began holding yoga classes via zoom to help people stay calm. I would do several classes a week and a group of people started coming to every class I offered, becoming my regulars. These classes became a source of community and stability for all who attended, including myself. The classes were at the end of the day usually, so too late to prevent my unsettled feeling that not running in the morning caused.

Michelle acquiesced and allowed me to add a short easy run in on Thursdays. Immediately I felt like I was more stable. Having the consistency of beginning my days with a run and ending them with yoga abated the uncertainty that was going on around us.

While some people weren’t comfortable merging back into the social scene yet, I felt confident that ARE was going to be able to run them in an organized and safe way. I signed up and did them all and felt a sense of relief. I found a marathon that was going to actually go on, so I signed up for that as well. It was to be held in Rhode Island. I reached out to my coach to see if I had enough time to prepare. She came up with a training plan, an intense one since time was somewhat limited, but I didn’t care. It was something to train for! And then, three weeks before the race, Rhode Island went on the travel advisory list. I had trained so hard! But as soon as my heart sank about the inability to do this race, ARE got permission to hold the Upstate Classic! I wouldn’t have to travel, I would have three extra weeks of training and I could still do my marathon! I was elated!

In addition to running and doing yoga, I decided to set other goals for myself to keep my mind busy instead of falling into a vapid trap. I made a list of things that I have put off because life gets busy and I don’t normally have time. I began working fervently on a book I had planned to write years ago. I married my yoga classes with my nutrition practice and created a membership program to help others get back on track with their own health. I also enrolled in a yoga therapy program to enhance my yoga offering and help people on a deeper level. 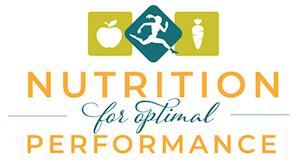 Now one week out from Upstate Classic, cases of Covid are once again climbing. I know our times of socializing are coming to an end with the cold weather approaching. My family I usually see on the Holidays is older and many with health conditions that are going to prevent us from gathering and carrying out our typical Holiday traditions. But instead of falling into an indignant trap, I will keep my running routine (after I recover from the marathon of course). I will continue with my yoga practice. I will finish my book once and for all. And, I will help others do the same with my Nutrition for Optimal Performance Practice and membership. During the month of December, I will also offer a Healthy Holiday Challenge which will provide those who are interested a daily email with the healthy challenge of the day. Click here to reach out if you want to be involved!

We will get through this. We just need consistency, movement and each other. 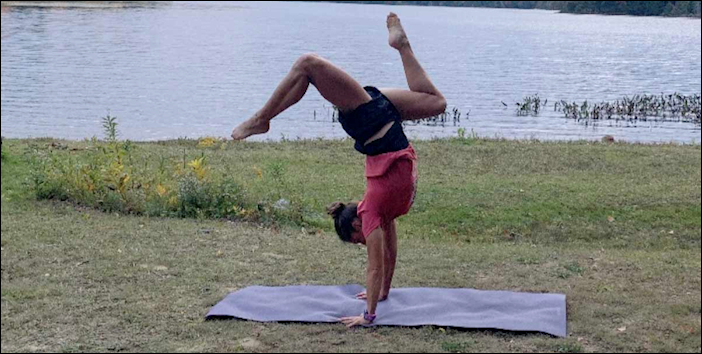