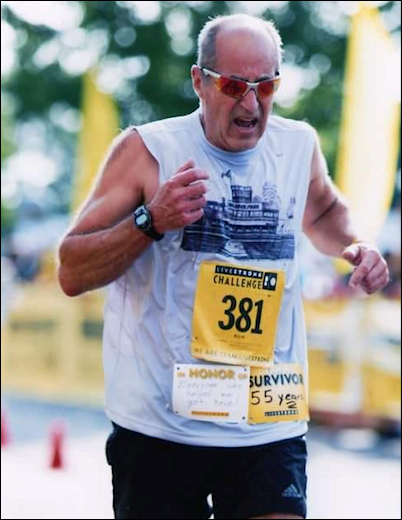 We’re now something like 6 weeks into the new reality, with a new lexicon of phrases and a new way of living. While the experience we share is literally universal, the perspective by which we frame it is individual.

Though I’m reluctant to admit it, for the purposes of the coronavirus I’m considered one of the vulnerable, “the elderly.”  In an earlier time, which is to say before all this turbulence, I’d found solace, if not necessarily enthusiastic acceptance, that I’d be moving into a new running age-group and planned to celebrate the occasion at Phil Carducci’s Rabbit Ramble. Instead I ran by myself, mindful of veering clear of anyone I encountered.

Grateful for the opportunity to escape winter and spend February and March in Amelia Island (Florida), I embraced the chance to start my racing season. In mid-February quite unexpectedly I ran my fastest 5k in a year, getting just below 28 minutes on a flat, fast course in a scenic setting called Crane Island. Buoyed by that performance I went to line with great anticipation in early March for the Synovus Charity 5k in Jacksonville and found that whatever magic had propelled earlier me was gone. I had neither grace nor pace, and was disappointingly minutes slower than just weeks earlier. Just days after that race, following what would be the last gathering of my compatriots from the Amelia Island Runners at our weekly track workout, I, along with the rest of the world, went into isolation. The low density of population on Amelia Island, coupled with accommodating weather, provided the opportunity to continue running and biking, but the focus, that sense of purpose, proved elusive. I was no longer running for the next race, but more to pass the time and relieve some stress. 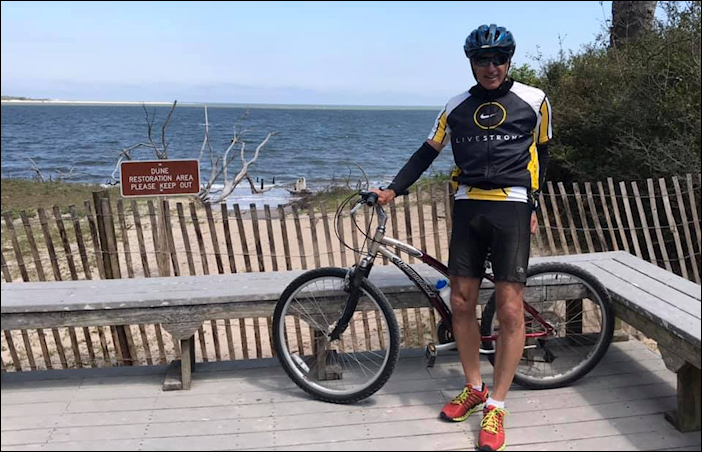 So here I am, grappling with the mental weight that my last race wasn’t gratifying, and the prospect that any chance to re-kindle my enthusiasm lies at some nebulous point in an uncertain future. I don’t consider myself a type A “win at all cost” personality, and I’m not an award contender except by default, but I guess it’s a matter of personal pride that I try to perform at least within a certain range, even if that range is a moving target as the years go by.

Returning to New York, on my first run I had to get re-acquainted with “hills.” It’s striking how quickly my body adapted to being a “Florida runner.” With less inviting weather, getting outside has been more of a struggle. In the midst of re-acclimating myself my mind wandered back to a recurring theme. “Why are we so hard on ourselves? Where do these feelings that somehow I should have gone farther, or faster, come from? Why do we hear those inner voices critiquing us in a way about our own performance that we would never, ever, say to another runner?”

The self-help I’ll try to apply is that in these unprecedented times, when none of us have a playbook for the future, every day is about trying to find balance. It’s what the Zen philosophers call “the middle path,” gentle enough to accept what is “good enough,” yet sufficiently demanding of ourselves not to give in to being undisciplined or lacking commitment. Distilled to a simpler phrase, maybe Nike has it right---Just Do It. 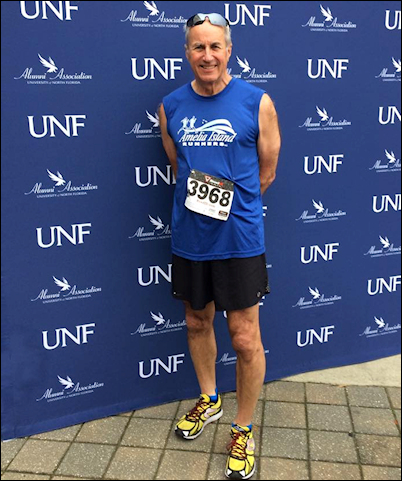