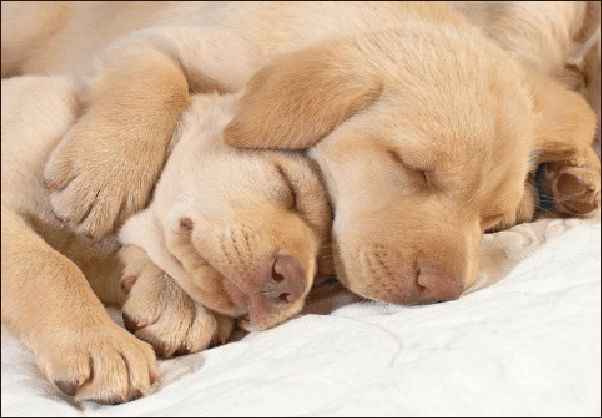 As runners we are, for the most part, exquisitely in tune with our bodies. We often fret over the type of nutrients we’re consuming during the day, our water consumption and yes, our sleep. To that end many of us wear some type of “tracker” to bed. TAKE IT OFF. And this is why. New research finds wearing these devices to bed can crank up our anxiety over getting a good night’s sleep and trigger what’s called Orthosomnia. The phrase was coined by researchers at Rush University Medical School and the Feinberg School of Medicine at Northwestern University. It’s the unhealthy obsession with getting a perfect night of zzzz’s.  Among the findings that can cause you to worry: inaccurate readings by the trackers like a Fit Bit. They may not accurately reflect how much deep or REM sleep you’re getting. And for those who began extending their time in bed to improve their numbers, along with that their anxiety rose. And when we become more anxious, we impede our ability to get a good night’s sleep. So, a nasty circle of trouble ensues. 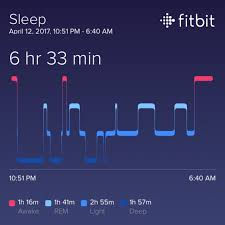 Of course, the makers of these tracker devices say all is good in the Land of Nod. They say that the devices are good at indicating your sleep patterns and when they go head to head with sleep lab testing they match about 70 % of the time. Well, in my book that leaves a 30% window of inaccuracy and if you’re the kind who fixates on numbers, it could be enough to trigger a tailspin.

So, the take away from this is – don’t let the tracker rule your nighttime. Yes, it can be a good indicator but it may not be the final word. If you’re having trouble sleeping, establish a sleep routine. That means going to bed and waking up at the same time day in, day out. Keep the bedroom for sleep or “relations.” Don’t exercise close to bedtime. Make sure your bedroom is cool, dark and as free of outside sounds as possible. Put down the cell phone and turn off the computer 2 hours before bedtime. (I can hear you saying, yeah right! Well TRY). And remember, no one ever solved life’s problems in the middle of the night. So, when worry wakes you up, or prevents you from falling asleep, write down your concerns and know that they’ll be there in the morning when you awake, refreshed and ready to tackle them. 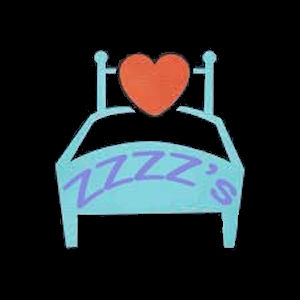 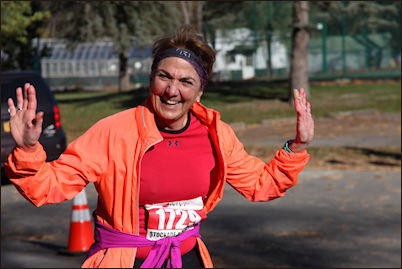 If Albany has a Renaissance woman, then Zahn is it. She is a co-anchor on NewsChannel 13 Live at 4 and 6; produces and hosts Health Beat on wnyt.com; writes a weekly column for the 'Live Smart' page in the Times Union; is an accomplished singer and actress; has a Doctor of Professional Studies in Bioethics from Albany Medical College; contributes greatly to community events; has competed in marathons and triathlons; and loves to cook vegetarian meals.  In addition to all this, she has graciously agreed to write a column for The Pace Setter on health issues for runners.