And Another One Bites the Dust! 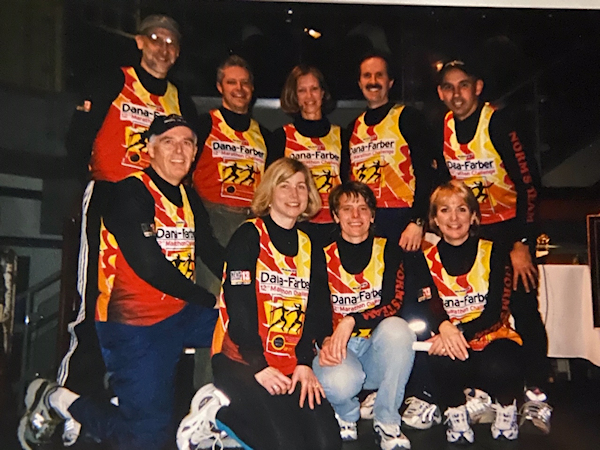 And another one bites the dust. Race, that is. A big race. The Boston Marathon. The race that's on probably every marathoner's to run list. Ideally you're able to qualify for it, but at the very least you raise money for a good cause and gain your entry that way. That's how I found myself at the start line back in 2001.  I was a Dana Farber Runner, running in memory of a co-worker, the inimitable and irascible Norm Sebastian. He was a meteorologist at WNYT who lost his battle with cancer triggered by the drugs he was taking to prevent rejection of his kidney transplant. An avid hiker, he kept climbing his personal mountain 'til he was 'called home'. There was never a sense of giving up, rather, moving on.

Before Norm passed, and he knew how his story was going to end, he said that if anyone did fundraising, please do it for Dana Farber, as they'd provided him with exceptional and compassionate care. And that's how I found myself with the thousands of other eager runners in Hopkinton.

Mind you, it matters not how you get to that start line, whether by finishing time or fundraising. The bottom line is that you have to put in the training miles. You craft a plan that involves what you'll eat, how much you'll run and the excuses you'll make as you may miss other life events that must be pushed aside so you can reach this goal. 26.2 miles including those darn hills at mile 16. It's called Heartbreak Hill for a reason.

To reach THAT hill you must climb many others and this year an extra hill has been thrown in – no actual race. For the first time in 124 years, Boston won't be hosting the famed marathon, thanks to the pandemic. There was a glimmer of hope that it would still happen when it was postponed from its usual April berth. I'm not sure if that makes the cancellation more disappointing. In any event, if you've been training you have to deal with the disappointment, the lack of that goal, the dashed hopes of success.

As runners we've all been dealt our share of disappointment. The PR we were sure we were going to log but missed by a second. The distances we thought we could cover only to hit the wall. The family and friends who don't share our enthusiasm for our endeavors. And the times we just don't feel good. Most of us have figured out how to pick ourselves up and lace 'em up again. But not always. And sometimes that disappointment grows with each chew.

And now this. And maybe New York, or Chicago, or the Marine Corps Marathon, or another big run you've been planning on. I'm still in limbo about a spring half marathon that's been postponed until October. But I'm quickly learning that postponed is just another word for cancelled in this new world.

So back to disappointment.

You've redone your training schedule because you thought you'd still be running THOSE hills.

Well, there is a virtual option.

Take a little time to wallow in that disappointment. That’s perfectly acceptable and healthy. Now get on with things. You can't change the BAA decision but you can change your outlook.

Perhaps you want to follow the lead of Kristen Hislop. 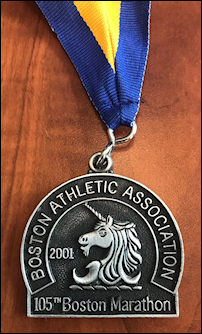 The ink was barely dry on the Boston announcement when she posted on Facebook that she'll be covering those 26.2 miles locally, and invited friends to join her team, either to run a leg or two with her, or pick a place or places to cheer from.  What Kristen did was refocus on the passion, not the goal. If the goal was crossing the specific line in Boston, she refocused on the passion of running that distance.

Evaluate the depth of your disappointment and measure it to life. My rule of thumb is, if no one is bleeding and no one is dead it's really not a big deal. And in these days of COVID-19 that's so very true.

Remake the mental picture you had of your goal. If it was crossing THAT SPECIFIC finish line, see a different finish line. The bottom line is you'll have completed a marathon.

Keep your focus on turning in your best time. Granted, you can't recreate the exact course but you can craft a fabulous run locally.

So in the end, disappointment must be recognized, honored and then transformed. That energy can be well spent.

The Healthy Runner: How to Cope with Trying Times 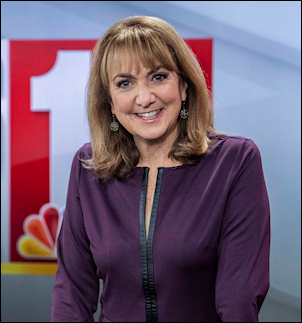