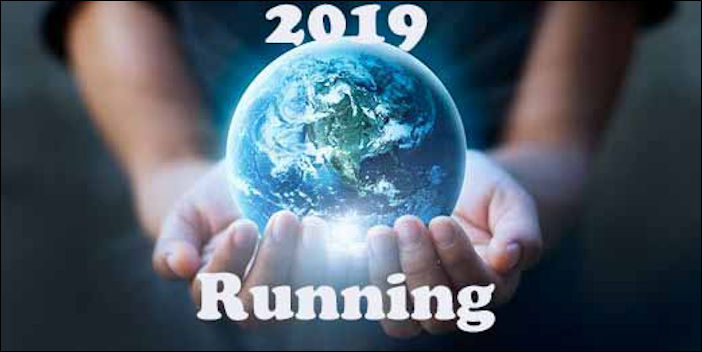 The marathon was run in under two hours by Eliud Kipchoge and the women’s world marathon record held by Paula Radcliffe 2: 15:25 for 16 years was smashed by Brigid Kosgei.

Her accomplishment of breaking Radcliffe’s 16 year held marathon record is also spectacular. Some consider it more important than Kipchoge’s feat, but both are amazing and game changers. Highlights of the year that immediately stand out are:

The Helderberg to Hudson Half Marathon
Josh talks about his baby

The Distinguished Service Award 2019 Goes to Ed Hampston
Ed was recognized for all he has done for the HMRRC. Way to go, Ed.

Reflections on Freihofer's Race for Women 2019

ARE: Its Genesis by Matthew McGowen

3 Lessons From a Marathon Implosion by Jessica Bashaw

Racing in the Alps by Jessica Northan ... How to beat summer heat!!

Listen To Your Body  by Dennis Beardsley

Joe Kelly: 86 and Still Running Strong
He actually has a glacier in Antarctica named for him and he can tell you everything you want to know about penguins and running.

What Makes Anthony Tick? Certainly Not a Garmin Watch!
Heartwarming profile that may make you say, “Running Begins at 40!”

The INEOS 1:59 Challenge – Breaking Two Hours in a Marathon
by Tom O’Grady.  Running history in the making.

How to Make Winter Running Work For You
by Dick Vincent, USATF Certified Coach

A Marriage Made in Heaven and on the Racetrack
by Meg Louden - Running can bring many happy, unanticipated dividends.

2019 in Race Results: In descending order

The Year in Pictures 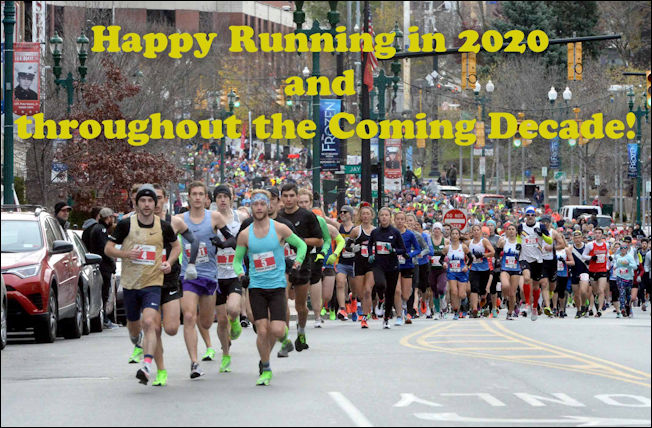