The Importance of Role Modeling 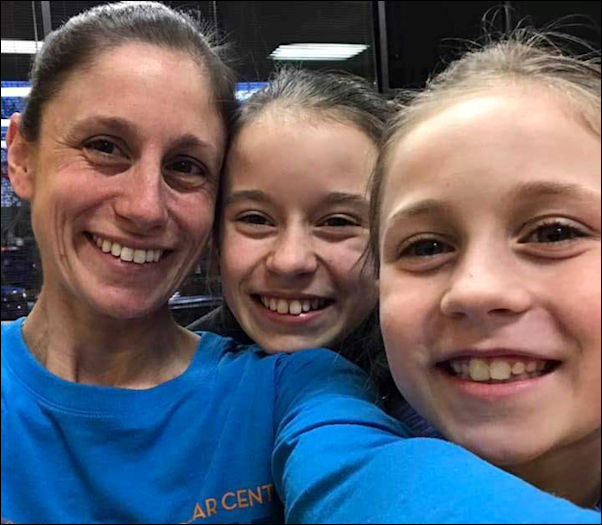 It is not surprising that similar research has been demonstrated with exercise.  Research indicates that parents who exercise in the presence of their children, or better yet, with their children, are more likely to have children who are interested in or engage in exercise.

As a pediatric and sports dietitian, I have been practicing role modeling with my children since they were born.  When my kids are at my house (vs. when they stay at their father’s house), we all sit down to eat breakfast and dinner together and on the weekends we have lunch together too.  This allows us the time to have discussions about the foods we are eating and how they are beneficial to our bodies.  Even if they may not like something that we are having, we can discuss how similar it may be to something they do like and make it less threatening over time.  This is part of an approach I work on with families of very picky eaters in my pediatric nutrition practice.  This only works if the family is sitting down for meals together.

Much like eating meals together, I exercise with my daughters.  When they were younger, I got a treadmill so that I could still get my runs done when they were home with me.  This allowed them to see me engaging in exercise, making them more interested in it.  They would come down to the basement and make obstacle courses, jumping from place to place or hula hooping while I would get my run done.  Eventually they were old enough that they could ride their bikes beside me as I ran outside. 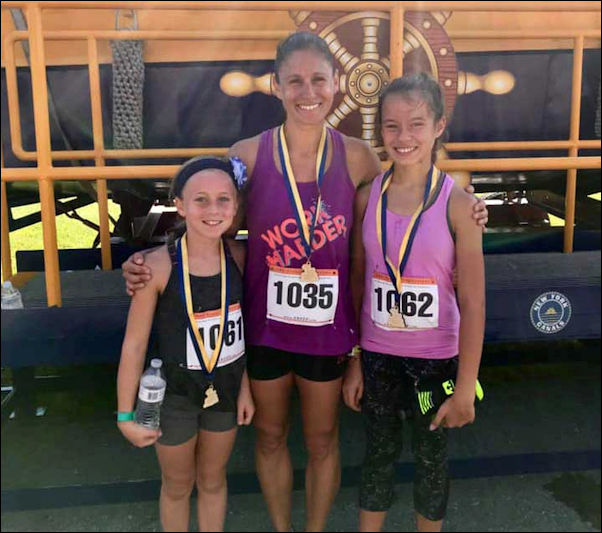 Allowing them to be part of my running piqued their interest in the sport, and without me having to encourage it, they became interested in running themselves.  One day they asked me if they could do my next 5k with me.  So we signed up for Dodge the Deer and they loved it!  In fact, they beat my sister’s 5k time. One 5k became another and another.  They couldn’t wait to do more.  They got the bug.  If we go a month without a 5k they ask when we are doing another one.  They have each won their age group in several of the 5ks they have done.  At the ages of nine and twelve, my daughters have completed seven 5ks this year.  My older daughter joined the modified cross country team at school and my younger daughter plays travel soccer.  They are now running with the Roundabout Runners winter indoor track club.  There is talk that they will attempt a four mile race this year. We will see.  This is something all three of us can do together and that we all thoroughly enjoy.  Plus, it’s healthy!

Archive of Series “It Runs in the Family”

Where Do These Kid Runs Lead  Kristen Hislop

Bringing Up the Next Generation: A Family Affair – Tom O’Grady

Passing on the Love of Running  Jessica Bashaw 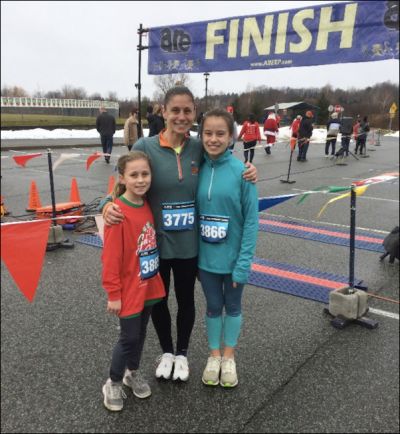