Be Patient and What you Dream Can Come True 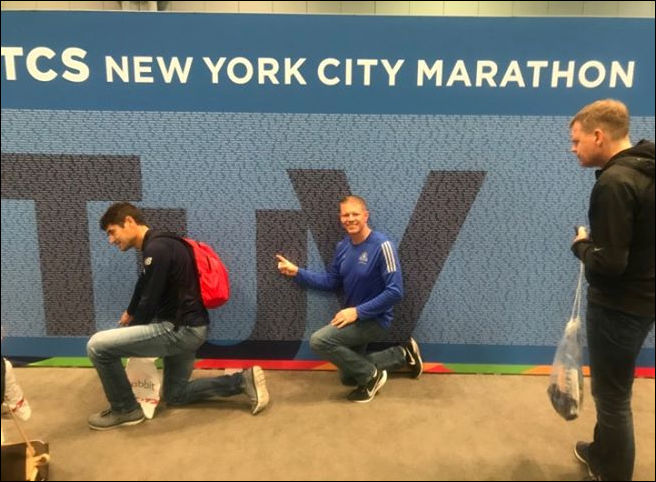 Running the NYC Marathon has been one of my biggest running bucket list items since I started running 5 years ago.

I’ve tried to get in through the lottery system for a few years, but I was never selected, as chances for lottery entry are pretty slim. I was able to watch my brother run it and cheer him on last year.

This past year I was fortunate enough to qualify to get in. I didn’t think this would ever be possible. I was excited and so happy for the opportunity, but I had also signed up for the Wineglass Marathon and the Philadelphia Marathon shortly before and after NYC. It was at this point I started questioning my sanity for attempting 3 full marathons in 7 weeks and didn't know how my body would handle that many marathons so close together. 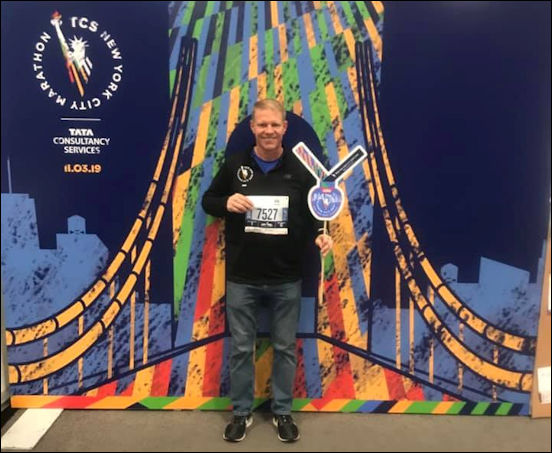 I got through the Wineglass Marathon in October and did well enough to get a BQ but had struggled at the end of that race. Going into NYC I thought I'd just run it at a little slower pace and take in the whole experience. 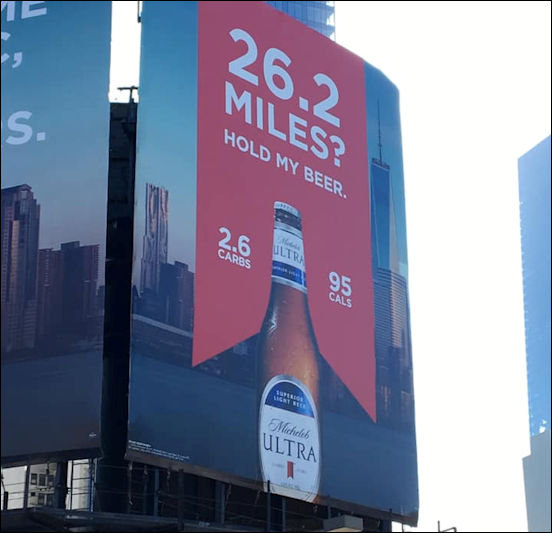 The day came and the conditions were great. After a long bus ride to the starting village in Staten Island, I was finally standing at the starting line of the world’s largest marathon. The sun was shining, NYC skyscrapers were visible in the distance, elites were standing right in front of me, helicopters were flying overhead, and the national anthem was being sung. The excitement of 55,000 runners from around the world ready to start this long journey together was incredible. It’s an amazing feeling!

After the cannon went off and you start climbing the first bridge, it's hard to hold back your adrenaline and keep your pace under control. The view from the top of the bridge of the NYC skyline is amazing. After you leave the bridge, you enter Brooklyn and you finally get your first experience with the large crowds cheering you on as you high-five kids along the way.

As you continue the crowds get louder and louder. However, it was at this point I realized my watch GPS was working sporadically, likely because of the tall buildings blocking the signal on various sections of the course. Because of this, I really didn’t know what pace I was running and just ran at the pace of others around me. 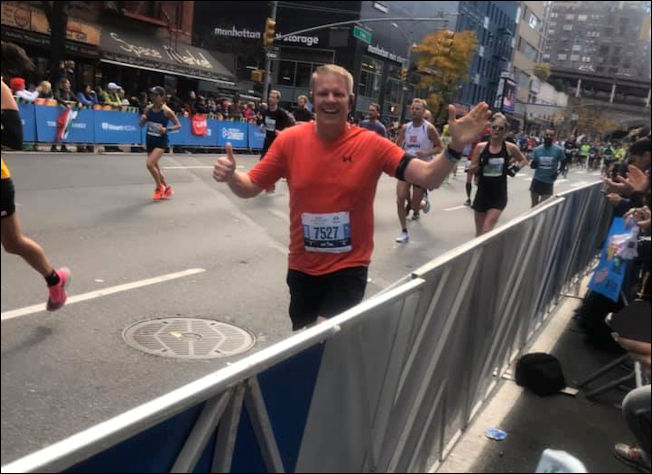 I had various people along the route cheering me on throughout the race. Being able to see them at different locations was a huge boost. After going through Queens and passing over the Queensboro Bridge at mile 16 into Manhattan, the crowd support was even larger and louder. It was at this point that I realized I was well ahead of my planned pace and time, which had me nervous, but surprisingly my legs felt very good. I decided to go for it and give it everything I had. After seeing my girlfriend and giving her a thumbs-up and high-five I sped up down First Avenue and kept going faster. After going through the Bronx and continually speeding up, I was heading back towards Central Park. At this point I became nervous I had been going too fast as I approached the hills before entering the park around mile 23. I could feel my legs starting to give out climbing the hill. The crowd was cheering me on so loudly it motivated me and kept me fighting hard not to stop and walk. I just kept fighting to stay upright in the final miles as I made the final turns in the park towards the finish line. 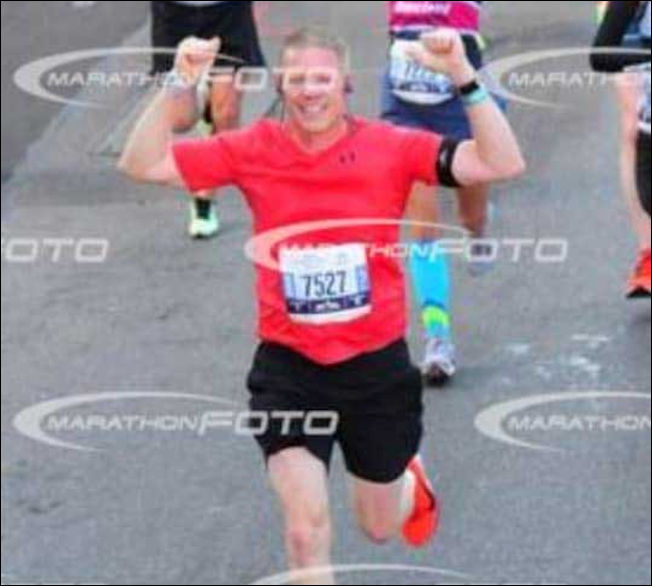 Finally, I could see the finish and I knew I would make it. After I crossed the line, I looked down at my watch to see I had PRed by over 3 minutes. I was in shock, as I never had intended to attempt a PR on this day. A perfect ending to a perfect race day and one I’ll never forget. There are a lot of great marathons, but no others like NYC with the enormous crowds. Overall it was a great experience. Next up -- the Philadelphia Marathon. Then Boston … 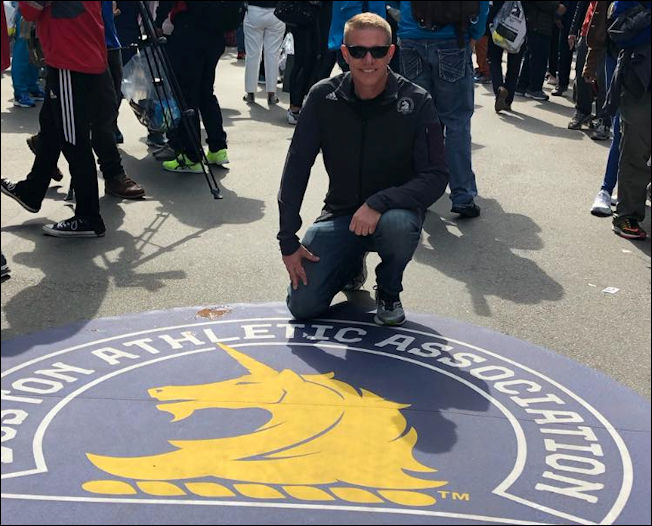