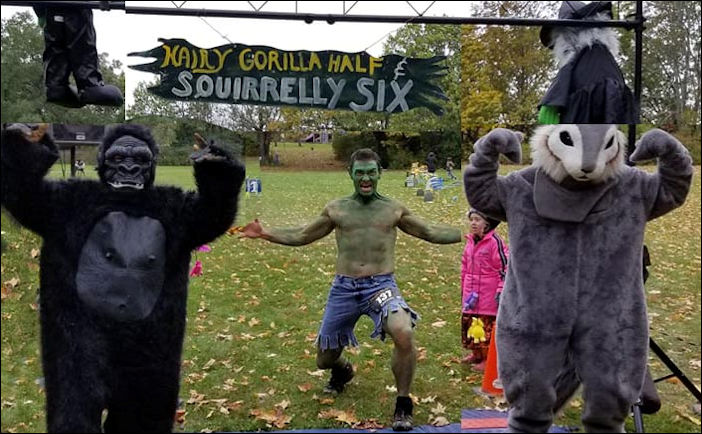 Thank you! I appreciate the support! I’ll see you at Mohawk Hudson! My mother, who is a lifetime runner, but never ever races, will actually be racing the Half there as well! I’m excited that she will finally be running one!

My main focus this fall is the US 10 Mile Champs on Oct. 6. I entered the Hannaford Half the following weekend because it’s hard to pass up a visit to my family and participate in one of my favorite races back home! I’m not sure about my plans after that, perhaps a half marathon in November in Philly, I’m not sure about the Stockade-athon yet. 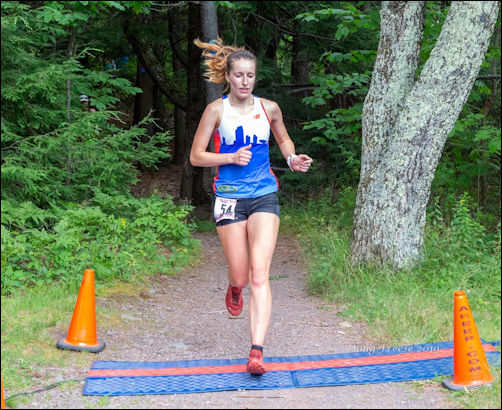 I am running the ADK 5K, Mohawk Hudson Hannaford Half Marathon, the Stockade-athon, and CIM

Mohawk Hudson Half, Stockade-athon, Troy Turkey Trot and some 5Ks 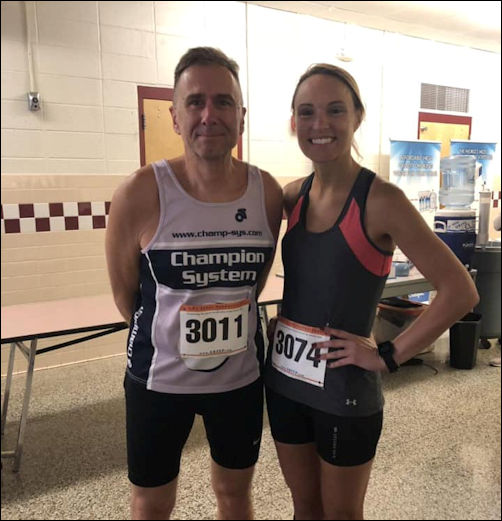 I’ll run as many as I can, but at least these: Labor Day 5k, HMRRC Anniversary Run Arsenal City 5K, Revolutionary Run for Veterans, Stockade-athon, Holiday Classic 5K

Racing Ironman 70.3 world championships - Nice, France - September .... then changing to some running for the fall - MHR 1/2 marathon and Philly Full 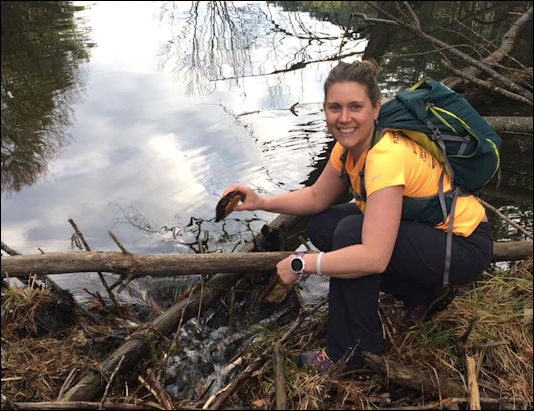 SRT 30 miler and the Troy Turkey Trot 10k! May do the Trail Half at Thatcher this month, I tend to register late

August 25th - Ironman 70.3 Maine. I don't have anything scheduled beyond that, but expect to do 2-3 running races later in the season.

The Tunnel Light Marathon in Washington State in September. 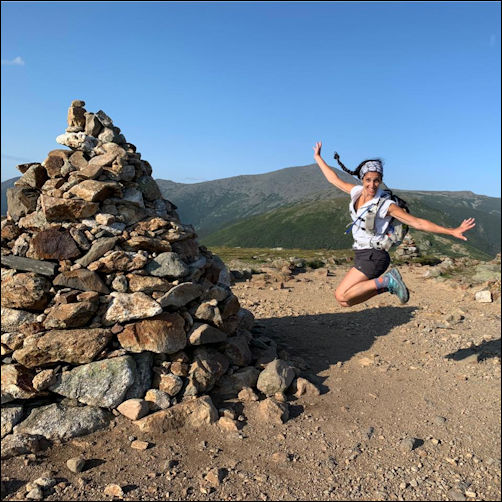 Stockadeathon, Turkey trot and whatever Willow Street team races there are.

So far just Palio! I tend to register last minute for races though so probably more!

Half marathon for August, September, and November... hopefully the Mohawk Hudson River Marathon in October! 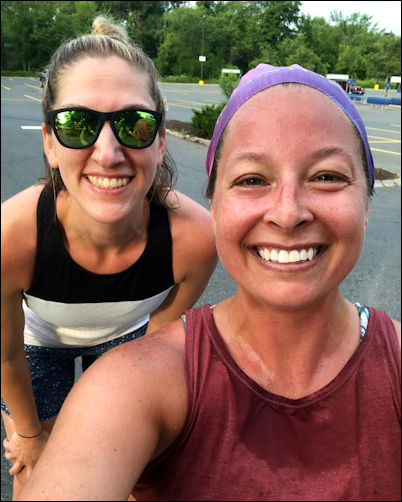 Palio half in September — celebrating 33 that day! Hartford Half with Jordan Porco Foundation for suicide/mental health awareness, with my goal race as Philly Half in November!