The Path to Trail Running 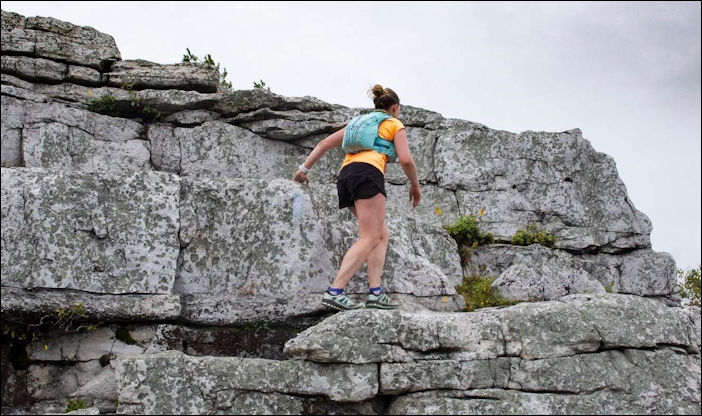 Do you see a pattern yet? For years I’ve been flip flopping between activities, running until I’m burnt out and hiking to regain my fitness and confidence to toe the line again. I’ve struggled for a long time with consistency and finding an activity that I love… that is until I found trail running.

The summer of 2017 I put myself in a vulnerable situation and decided to show up to the ARE Summer Trail Running Series. I attempted to run those two miles around Peebles Island and couldn’t without having to walk. I was out of breath and my legs were on fire – I hated it! But I showed up each and every following week because no matter how hard it was to run, I was in the woods, like hiking. That fall after the series ended, I decided to hike a section of the Shawangunk Ridge Trail (SRT) with a random guy (and two friends!) to explore an area of the Catskills I had never seen before. Turns out, that random guy was the race director for the SRT ultra run held each September… and after only a few short hours of hiking, he had talked me into my first trail ultra. 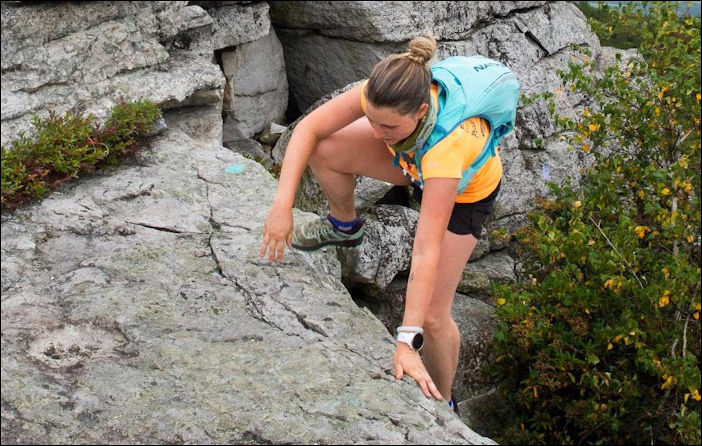 I ran the SRT 30 mile race in 2018 and while I finished feeling okay, I felt like I had some unfinished business on the course.

If you’re unfamiliar with the Shawangunk Ridge Trail (SRT), it’s a 70 mile hiking trail that traverses the entire length of the Shawangunk Mountains. Along the way, the SRT passes through rolling hills, wetlands, rare dwarf pine barrens, sky lakes, waterfalls, and the distinctive white conglomerate cliffs. The course has rugged mountainous terrain with spectacular views and a feature that drew me in: a minimalist format. There aren’t any aid stations and you must carry everything you’ll need on your back – including water and fuel. Being brand new to both the ultra and trail world, I liked that it was basically one long hike with beer and a medal at the finish… only this year, I didn’t plan to hike it all.

I trained differently by logging more running miles but hiking less and was unsure of what I could actually push myself to accomplish. I laid everything I had out on that course last weekend and it paid off: my run in the woods was amazing! Thirty hard miles with scrambles, views despite the looming clouds, very few water crossings, 3 bears (!), and POURING rain during the final stretch - which resulted in a 2 hour and 35 minute PR. While I didn’t walk home with the ceremonial tomahawk, I did get myself on the top ten list for female finishing times. And even better, I’ve reaffirmed my love of trail running, something I’ve been able to keep up since that first trail run back in the summer of 2017. 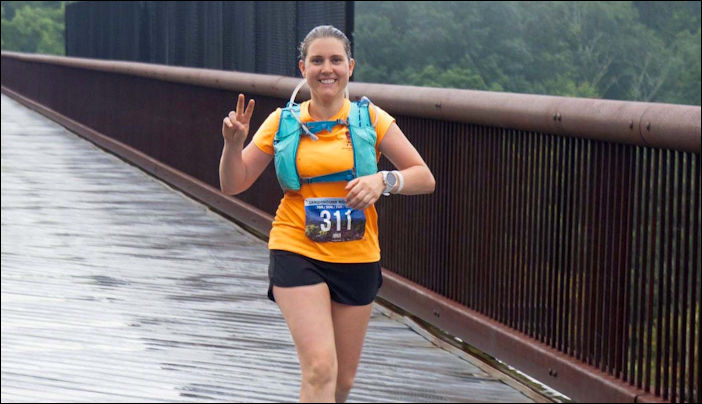 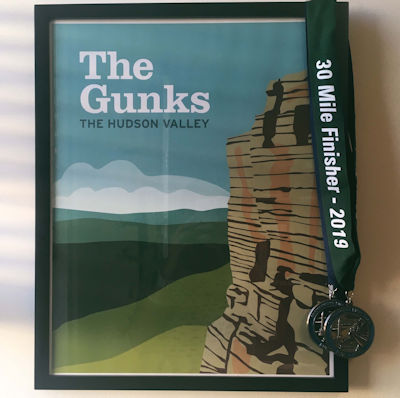