Photos by Charles and Christine Bishop 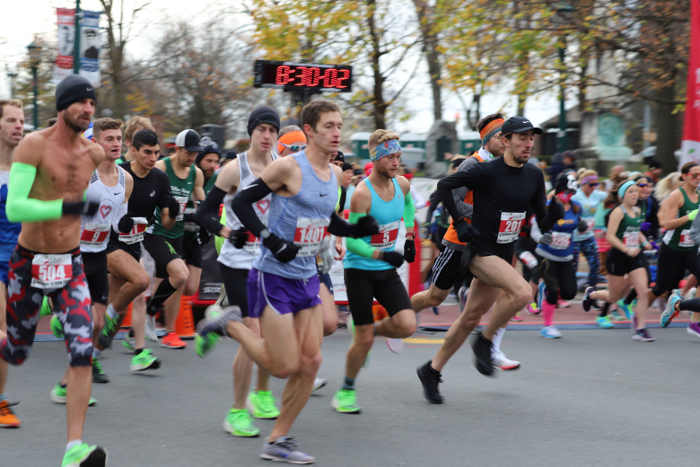 The 44th Stockade-athon is over and it was a glorious race. The weather was supposed to be frigid and overcast but fortunately it was sunny as was the attitude of the people running and watching the race. To follow is a photoessay that will portray the electricity and excitement that characterized this great race. The December issue will go into a deeper exploration of the race.  You have something to look forward to but in the meantime enjoy the photos!! 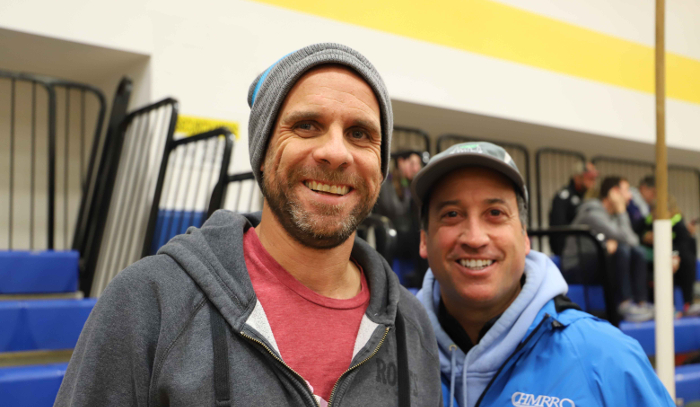 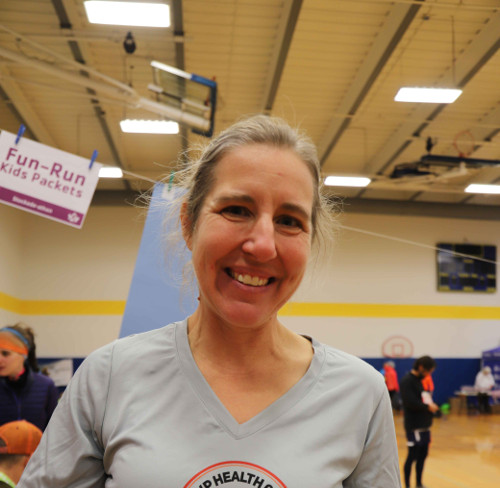 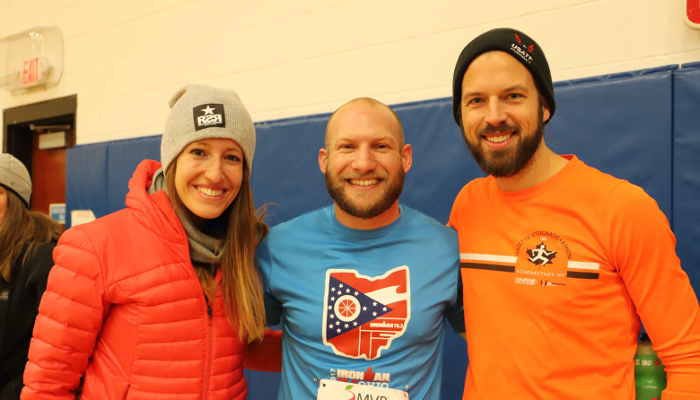 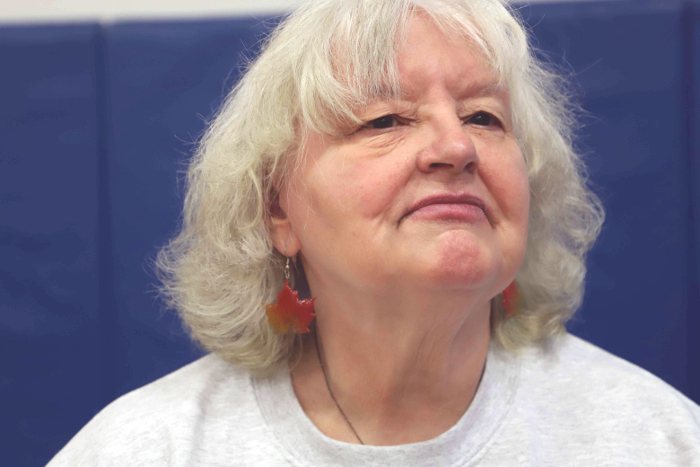 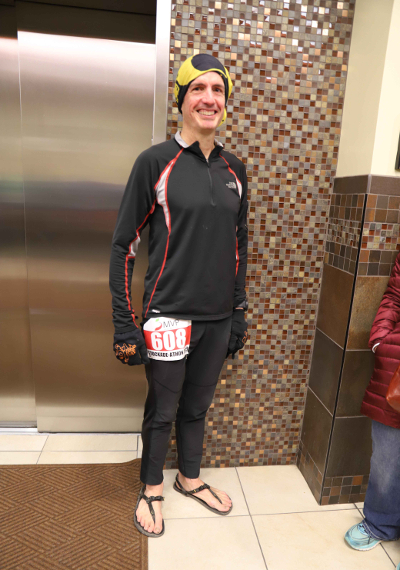 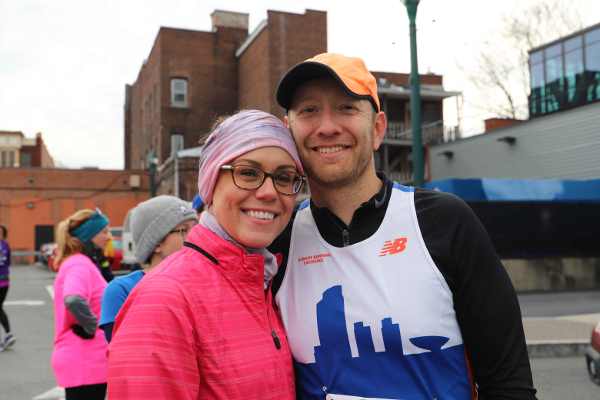 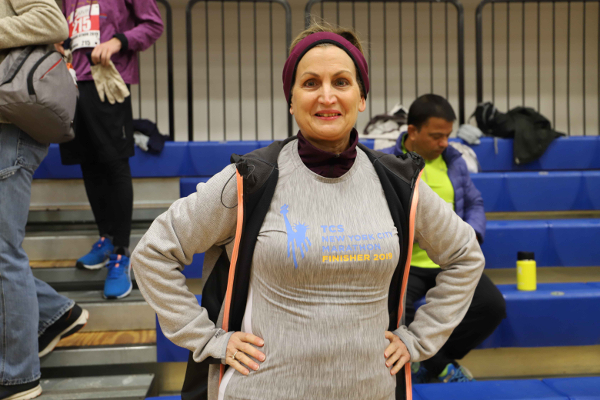 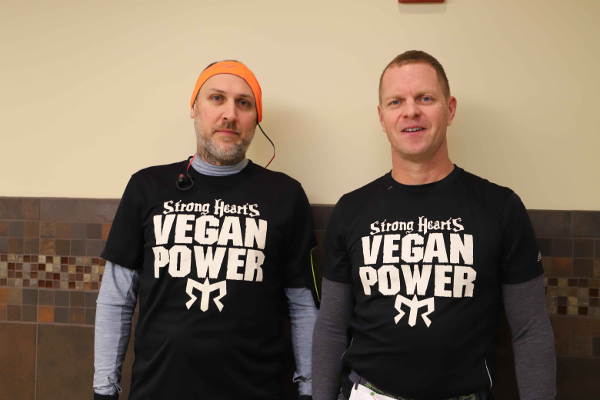 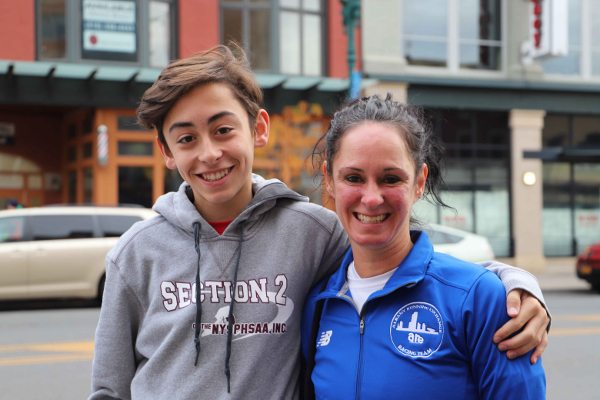 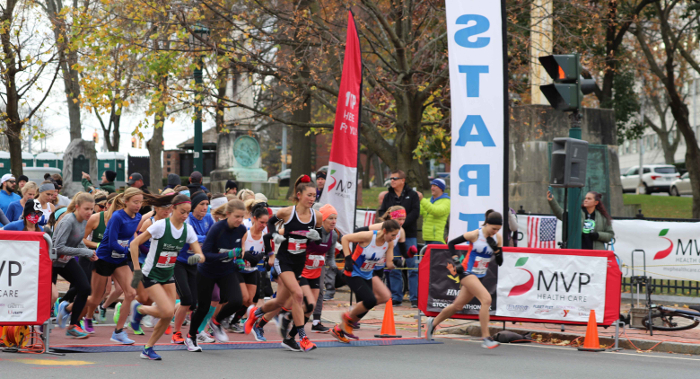 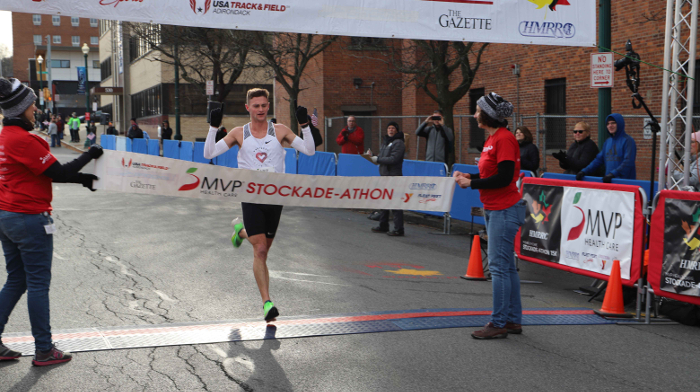 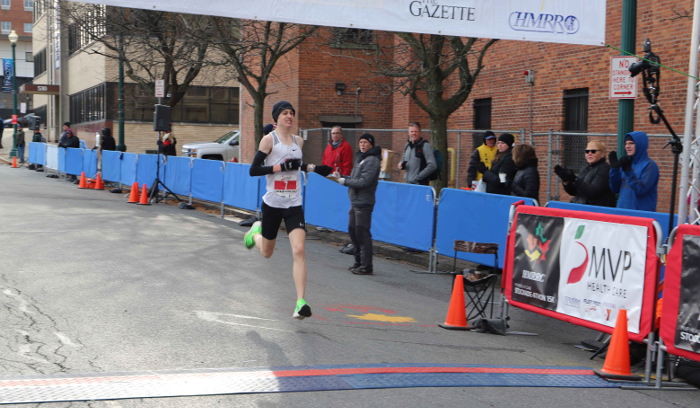 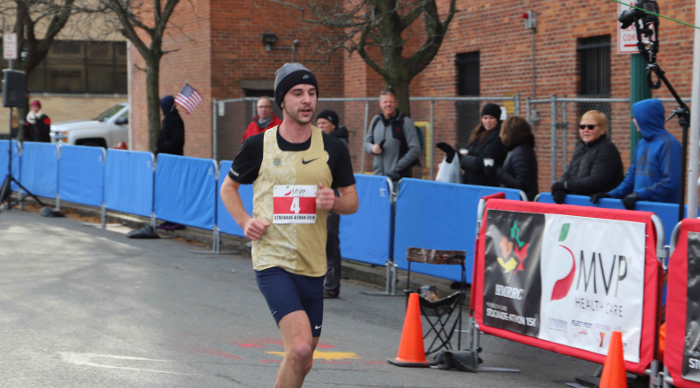 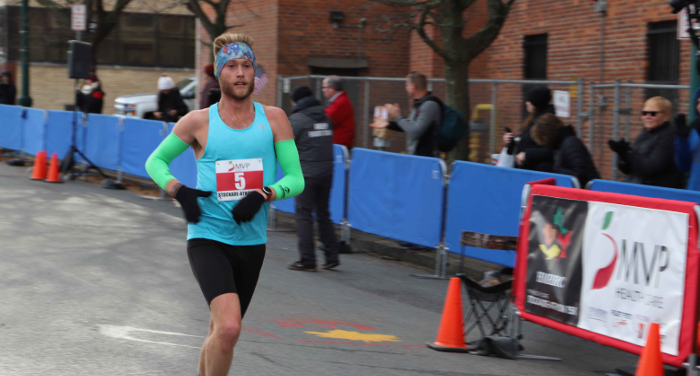 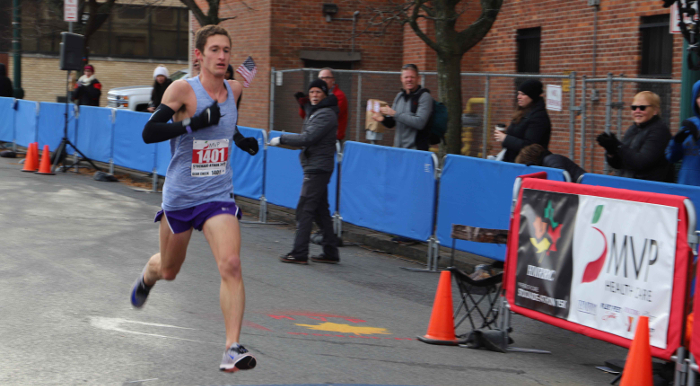 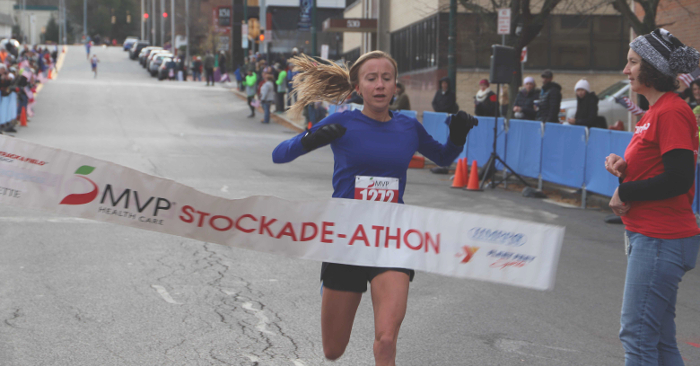 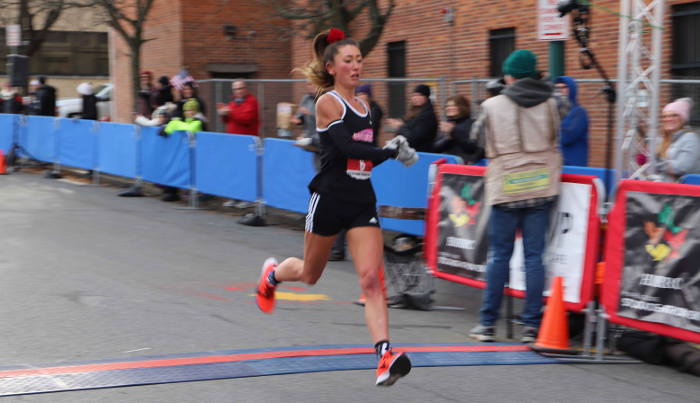 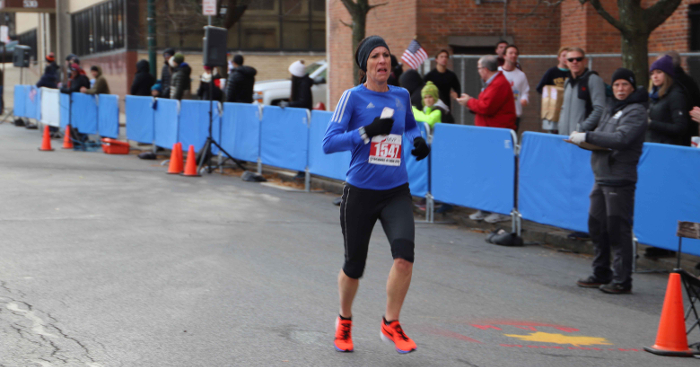 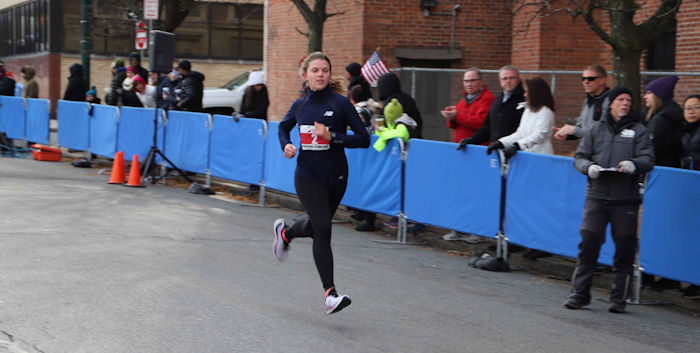 Remember to come back to The Pace Setter in December to read an in-depth article about Stockade-athon 2019 that will be lavishly illustrated.