The Over Racing and Under Training Syndrome 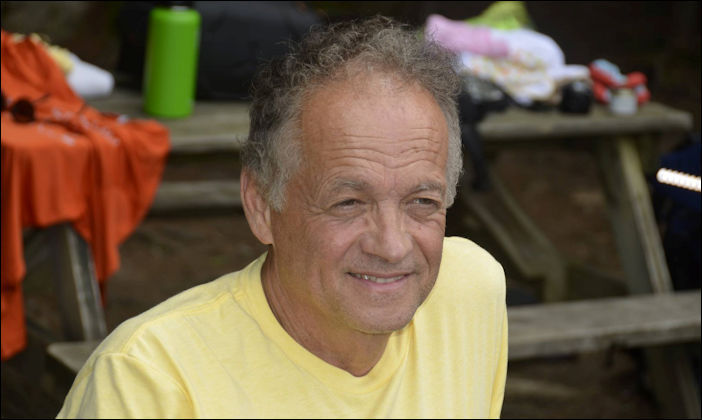 In the mid ‘70s I read a comment by a European coach that said American's were over raced and under trained. It was the beginning of the first running boom and races were sprouting up all over the place. Those of us caught by the bug would drive great distances nearly every weekend to participate. During the summer there wasn't a mid-week cross country or track series we would try to find a way to get to.

That first running boom faded and now we are in the midst of another, even bigger boom. The race choices abound and it's not a matter of trying to find a race, but only to decide which race to run on any given weekend. Mid-week events during the summer are endless. And so, the trap is set once again. Have you fallen into it?

For most of us races aren't only a chance to test our abilities but also provide a large social circle. How many times have you gone to a race that you weren't planning being a part of but found out all of your friends were doing it? The next thing you know you click the trigger of your mouse and enter your credit card number? The trap has sprung. 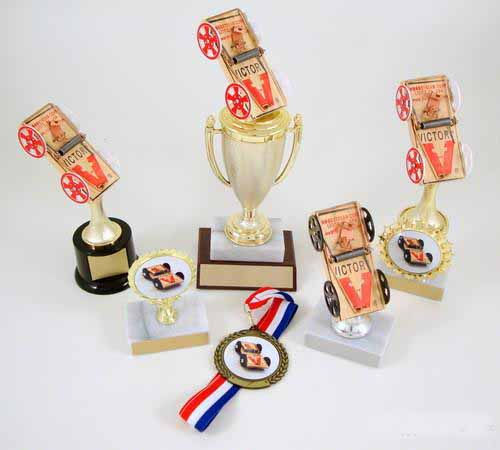 A balanced training cycle has an assortment of workouts that tax specific systems. The degree of intensity varies with the event but is also designed to get a specific training effect and allow an athlete to recovery quickly for the next measured dose. The training stress is planned out to prepare us for a long-term goal with maximum results with a mixture of hard/easy/recovery days. But if you are off racing all of the time, you interrupt that solid training cycle and marginalize the benefits. Nobody ever loses weight by going to the all-you-can-eat buffets 3-4 times per week.

Let’s say you are training for a fall marathon or half. You hit a track race on Tuesday and step on the gas for a Thursday cross country race. On Saturday you hit a local 5k. The following week you have signed up for the Adirondack Distance Run. You need a few days of recovery after that and then you are going to hit the track series again. All of your friends are running the Firecracker Race the following weekend. Then comes the cross country series again and you toil through it. The following weekend is the Boiler Maker that you signed up for months months in advance and that is a tradition. Do you see the cycle? By the time the autumn is upon us you are exhausted from all the racing, your long runs are anemic, and your fitness is about the same as it was the beginning of the summer. Comfortable aerobic runs haven't been a part of the program either. You've hit a plateau and with six weeks to go before the marathon you are feeling stale and in need of some down time.  All summer you have been over racing but under training. 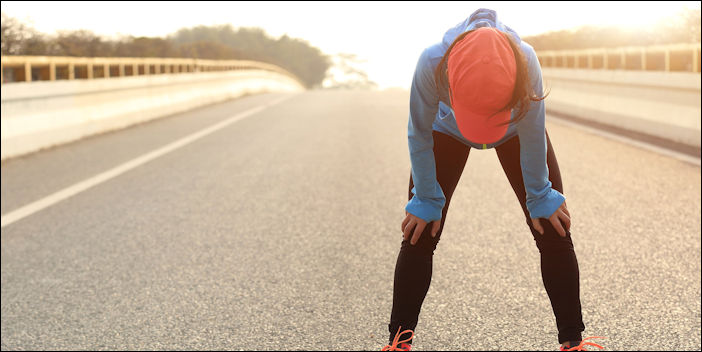 A successful training cycle requires sticking to the plan and not getting side tracked chasing shiny objects. That doesn't mean you can't have fun and be social by participating in some fun events, but you have to think this through and make some sacrifices. Possibly you can run that 10 miler with a plan. The first 5 miles at a comfortably pace and then the last 5 miles at marathon goal pace. You can run the Boiler Maker but take it slow and use the last 3 -4 miles as a tempo run. Few races have enough volunteers; go to the race and work an aid station. There are a multitude of angles to do this without having to race every race. Run that 5k as a threshold run and if you run faster than a certain pace, consider it a failure.

As this fall racing season wraps up most of the hay is in the barn or is not. But this is the perfect time to make a note to self: I shall not beat myself. Don't just make notes and keep data on what you did but make plans on what you are going to do. If you construct your summer running schedule correctly, you can get into a great training cycle and still enjoy the social aspect that running provides. It only requires some thought and a few sacrifices. 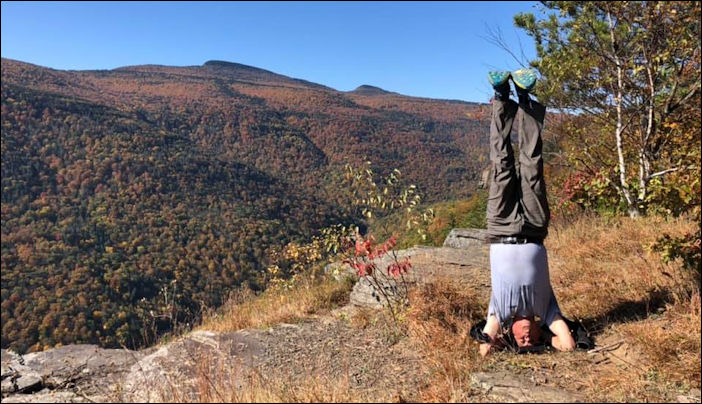 Dick now holds a Level 3 USATF Coaching Certificate, the highest level of certification, which can be earned from USATF. Additionally, he holds a Level 5 certification from the International Association of Athletics Federations (IAAF), passing the IAAF Academy Elite Coach Course in Endurance with distinction. In addition, he is the full time coach of the ARE Racing Team and offers private coaching sessions.

How to Run Smart in Heat

It's Not About the Weather, It's About How You Dress

Coaches Corner: After The Work(out), The Rest Is Easy