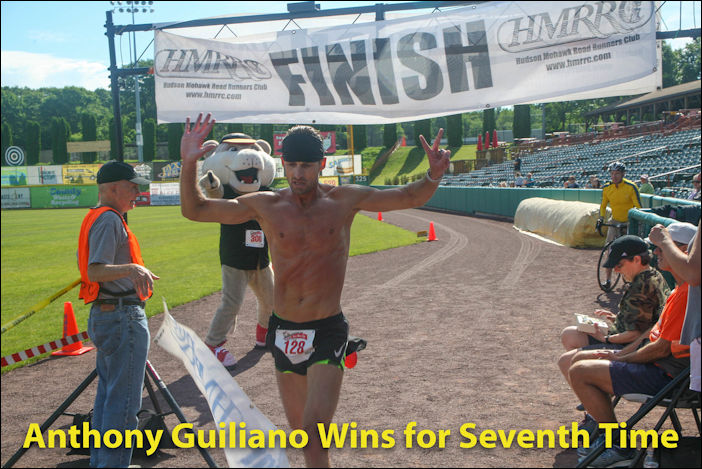 This year’s Father’s Day Home Run 5K race set an HMRRC record for the number of total wins by the same two male and female runners!!!  Anthony Giuliano and Brina Seguine each won the race for the seventh time. The Father’s Day Race started in 2006. That year Brina Seguine was the 1st place female winner (18:33) while Bob Irwin was first among the men. The next year saw Brina clock the fastest female time for the race of 18:17. Combing through the HMRRC records reveals that Tom Dalton won the Corporate Challenge 14 times, Lori Hewig won the Stockade-athon 7 times, and that Denise Herman won the Distinguished Service Race 7 times ( she has also run the Freihofer’s Race consecutively since it started in 1979 winning two times!). Now these are records!! 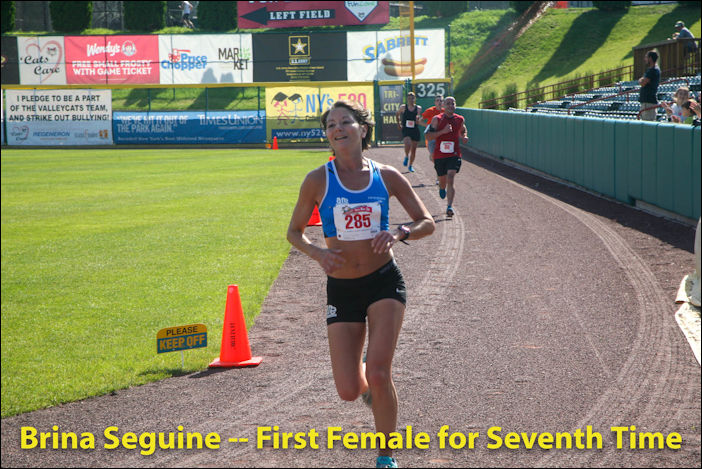 The race is truly a family affair. Fathers are encouraged to run with their children and this year 29 family teams competed. 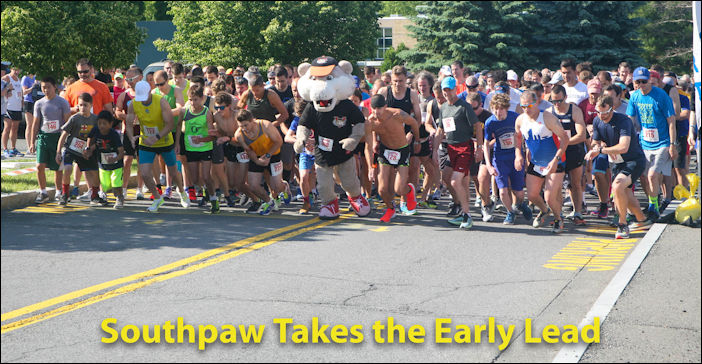 Lots of Photos by Ray Lee