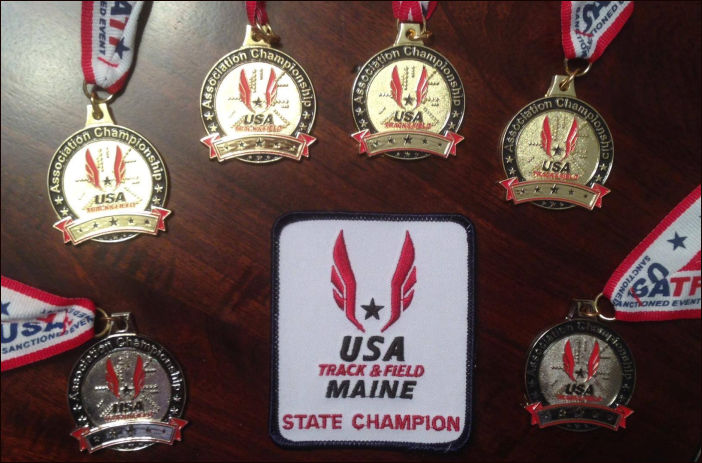 2014 started off very well for me coming off a great indoor track season winning 15 indoor titles in Maine, New Jersey and ADK Championships. The family and I were settling into the area from North Carolina and looking forward to a bunch of road races.

I was ranked in the top 50 in the world for most of my events for the outdoor track season and won the USATF National Championship in the 3000 Steeplechase, all is going well. At the OCR World Championships in Ohio in late October I took 6th place in my age group and 6th place for the team relay the next day: a long painful ride back to Albany. I took a couple of recovery days off and decided to run after work, 2 miles into my run my life is about to change. I'm running from East Greenbush towards Troy when I am struck by a 7600 pound Toyota Tundra point blank in the middle of truck. I'm flying through the air, land and realize my right arm is hanging, feeling detached in my jacket, my ribs, hip and back are in pain and I start to go into shock. I later find out after arm surgery that my radial nerve was nearly severed (it control's 1/2 of my arm functions and sensitivity). I was unable to move my hand and wrist for 4 months and was worried it would never function. It falls asleep when I run and I have to shake it to wake it up and take nerve blockers to this day. 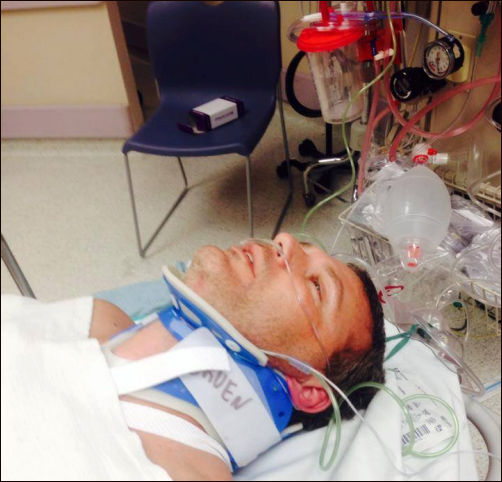 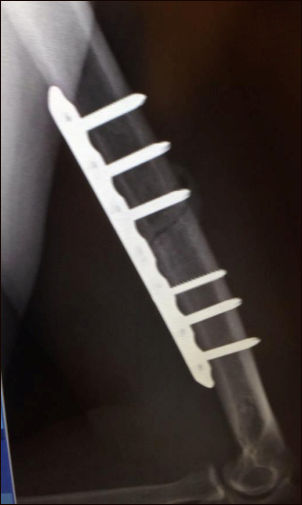 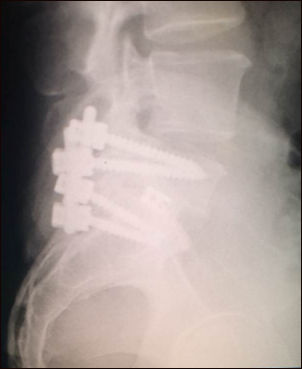 I refused to let this get to me. I advised my surgeons that I will run in the Master's World Championships in Lyon France in Sept 2015. They laugh at me, therefore it fuels me. Training injured I have leaned more on quality miles, not quantity of miles. Hydro running, dragging tire workouts to get more effort with less distance, advanced tempo run techniques, high output short workouts with extremely easy runs in between. I won 6 road races leading up to France, I knew I could give it my best even with the pain. It was 99 degrees with 100% humidity that day. My dear friend who lives in Lyon told me I must have brought the heat from North Carolina with me. I'm the only USA runner to make it to the final 2 heats. I take 4th in my heat and 12th for the World Championships. I posted the fastest time of the year for a USA runner and was granted the ranking of # 1 for the year and given USATF All - American Status… I beat the truck !!

I had a great 2016 indoor season: first time ever to break into top 10 in the world. Running 5000 meters on an indoor short track is a tough race but I popped a good one in Rhode Island. Running in the 17s felt so good.

Now, I'm still running with my permanent injuries… I have changed my running form to a high paced shuffle to reduce back pain. I put miles in on a zero impact gravity treadmill (Octane 7 Zero Gravity). This is a great tool to help you run without the direct impact on joints and spine. Can run for hours (little boring)… I am able to run sub 6-minute miles on it but being 6-2" it was designed for shorter runners with much shorter strides… There is a rubber stopper that you see on the back stride so my strides are shortened, but's it's doing the job of keeping the muscles in shape, but as for cardio, my HR never goes over 122 and wish I could get it higher. I suggest a weighted running vest in order to get HR up.

After the USATF ADK 10K trail championship in August 2016 something again was really off with my back that required surgery. No running for almost 8 months! I had several really complicated months of rehab but once again started running on the Zero Gravity as well as Hydro Running with weighted vest in my swimming pool, I would have 90 days to get ready for the USATF Master's Outdoor Championships in Louisiana at LSU stadium. I had a great meet: a couple of second place finishes and a National Championship in the High Jump.

Three weeks after the event I started to develop pain in my right foot. Surely not a stress fracture but it felt like one. Nope that's not it. Tendonitis, maybe ? Nope, not that either...Rheumatoid Arthritis, not that either...then what? I had already decided and paid to run the MOAB Marathon in November of 2017 which was the USATF National Trail Championships...I did not run for 2 weeks leading up to event and was not going to go...My wife advised me that if I did not go, I would be upset with myself later on (she knows me better than I do). So I went and worked on lowering my expectations as I drove to MOAB. I can walk a marathon if I have too. It's not that hard a race anyway. Incredibly, I finished 5th in the USATF Championship for my Age Group and took myself out for a very big steak and several adult beverages afterwards. The foot was killing me...but the finishing medal was a bandage for my soul.

It was discovered that an old injury, one of almost 30 years was the culprit. By not running for 8 months and not using my foot, large calcium deposits were forming all over my forefoot: nowhere else, no other joints or left foot for which I am very happy. There were several reason for putting off surgery till winter:

2) My wife and I had a island rented for my 50th Birthday in Abaco. I was not missing this trip since we are currently looking for a second home there.

3) My foot pain was around a level 3 for 2 months so I was running 4 miles a day with tempo runs every other day and I wanted to run one more race to see if I could break into the top 10 one more time in my event. I ran the 3rd fastest 3000 Meter Steeplechase for men 50 to 54 in NYC in the nation at the end of July and was 39 seconds under the All-American Standard and will be named an All-American for 2018.

4) Since I manage construction, December and January are the slow months so it made sense.

So here we have it, forefoot fusion surgery. 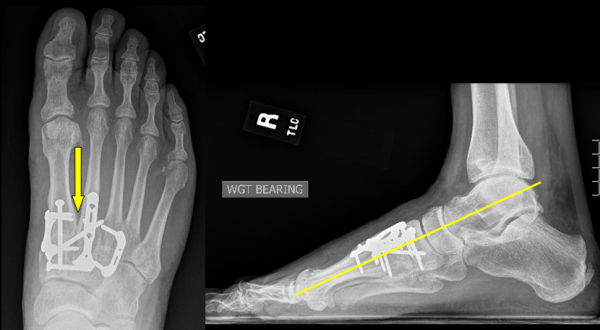 I refuse to give up. I plan on using the Zero Gravity treadmill as early as February ( I have to walk my daughter down the aisle in March so that's the real prize!); I have all types of treadmills and equipment in my gym in my home; and I'm lucky enough to have a Michael Phelps swim spa for hydro running that has a run mode and a soft padded bottom that I use with an iPAD for workouts, 4-1/2 weeks till cast comes off. I will be spending a lot of time in the spa (looks like one below).

My GOAL is to run the steeplechase this summer as well as continue to coach the Averill Park Road Runners Track Team and get back on the roads with my runningwildllc runners. 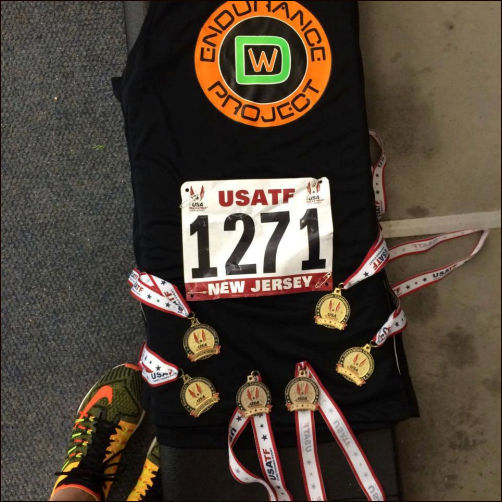