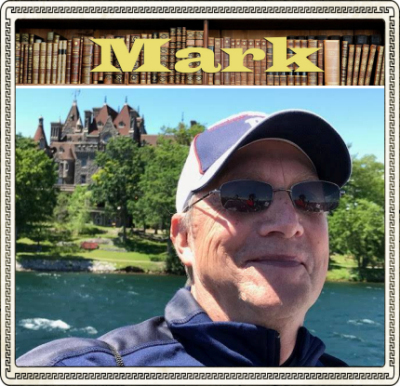 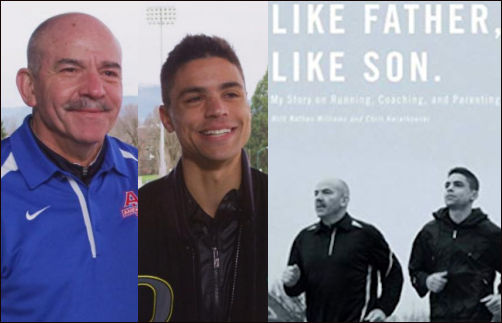 As a runner, you'll love the inside scoop on the story of this Olympian and his son, the first United States Olympic Gold Medalist in the 1500 meter run since 1908! Matt's story progresses from his beginning love of cross country in the Bronx when he was 14 and looking for something to do, up through setting many, many records along the way, including the US national record in the 5000 meters in 13:12:91. Matt attended Power Memorial High in NYC (home of Kareem Abdul-Jabbar (then Lou Alcindor), went to college at first locally at Manhattan College, then transferred to Oregon University where he not only ran with Steve Prefontaine under the same coach, Bill Dellinger, but actually was with him the night he died. Matt qualified for the Olympic Games in Montreal in 1976 in the 1500, and also won the 5000 in the US Olympic Trials in 1980 but President Jimmy Carter ridiculously boycotted the Moscow Games and robbed Centrowitz of another shot at a medal. Matt eventually began an impressive coaching career at American University. His son, called Matthew to distinguish himself from his dad, also went to Oregon and eventually won Gold at Rio in 2016 in his dad's first event, the 1500. Great lessons on life, not just running here from one of the old legends of the sport. The elder Centrowitz after retiring from American University, took on a position at his old school, Manhattan College, and was at the MAAC cross country championship meet, hosted by Siena, at the Crossings this fall. You can get a copy (signed!) at Fleet Feet Albany on Wolfe Rd. 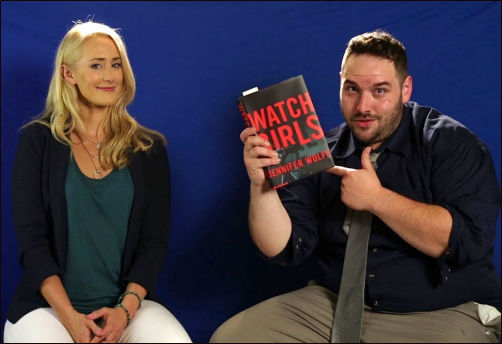 A psychological thriller by the new author Jen Wolfe. Ironically it’s wolves that play a major role. In a tightly written story which weaves back and forth from the present to 2003, we follow the story of three sisters, the two oldest, Olivia Hill and her younger sister Gemma, who are teen stars in a reality-like TV show. What happens to them plays out over the course of the novel. Be prepared for hard-core shock, but it’s worth it in the end! 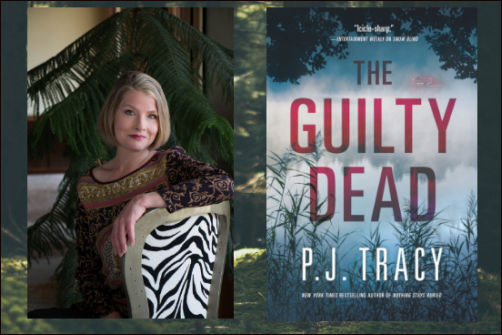 Mediocre follow-up in the Monkeewrench series by the daughter of the mother-daughter writing team who after her mom passed away continued with the combined "PJ Tracy" name. This one centers on the suicide (or is it?) of a philanthropic Minnesota man on the anniversary of his son's overdose death. Everything points to Norwood's grief as the cause of his suicide (he also has been diagnosed with pancreatic cancer) until more bodies begin to show up. Detectives Gino and Magozzi team up with the Monkeewrench team to sort things out, as well as the pending terrorist threat, both physical and cybernetic, which somehow is interlaced into the story. Not one of my favorites.

I vacillated between loving and hating this book. But three stars because it was intriguing enough to finish! Neill tells the story of the Rankin family from ALL FOUR points of view: Dad (Nick), Mom (Rosie), daughter (Daisy) and son (Max). Talk about betrayals! Nick not only cheats on his loyal wife WITH HER BEST FRIEND, then as he is about to marry that friend, Lisa, who is DYING of cancer, he cheats on HER with his son's girlfriend! What???? And Rosie makes up for lost time on Tinder (with almost everybody including Lisa's ex, really?); Daisy is an absolute mess dealing with all this and develops an extreme case of OCD and almost kills Lisa's daughter Ava, and Max tries to hold everyone and everything together. Throw in an alcoholic and a suicide and you have one of the messiest stories ever. Read it at your own risk. 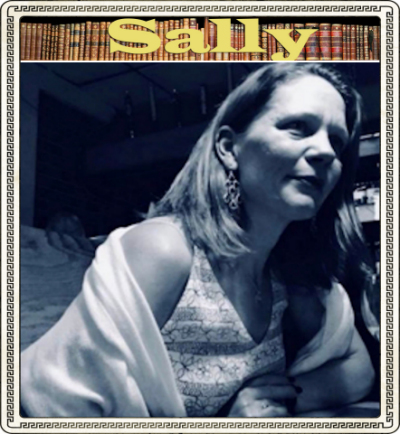 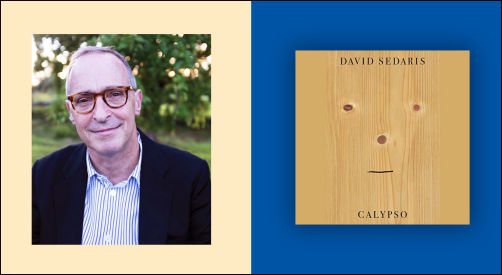 American humorist David Sedaris writes like no one else about the sublime in the mundane, the meaning in the absurd and the poignancy of life’s simplest moments. His stories and essays about his family, his travels, his homes and his book tours are filled with keen observation, hilarious insights and kernels of truth about the human condition. This volume is a bit darker than his earlier work, reflecting his passage into middle age and confronting difficult family matters but as always, his humane, wry and brilliant humor reminds us that even in the dark times the challenges and complications of life are best managed with laughter and light. Runners will especially appreciate his hilarious experiences with the fitbit! 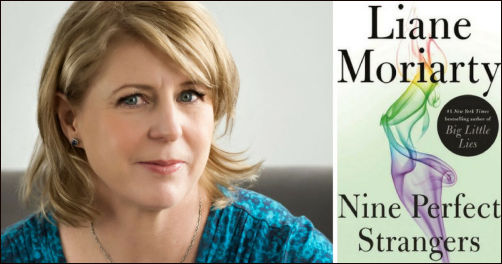 In this novel, nine people converge upon a health spa resort for what will be a strange, transformative ten-day retreat. Complete with Moriarity’s signature drama, psychological tension and astute character development, this novel won’t disappoint fans. In addition to the page-turning plot twists involving the charismatic spa owner and her clients, the book has an interesting take on the modern wellness movement. 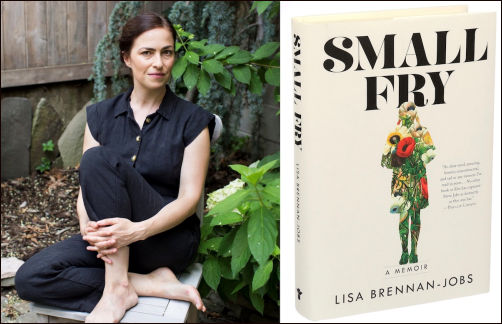 This memoir is by Apple founder Steve Jobs’ daughter who was born in the late 1970s, the product of a high school relationship. Lisa’s father was largely absent in her young childhood, which she spent in poverty with her artist mother, Chrisann Brennan, wandering around northern California. Steve Jobs was disturbingly cruel, often denying his paternity and making Chrisann beg for child support, which he haltingly provided. By middle school, Lisa had a more sustained relationship with her father and lived with him in high school but his bizarre, emotionally abusive behavior continued throughout her life until his death. This is a brave memoir about an exceedingly strange life lived between two distant worlds. Steve Jobs may have been brilliant but he was not kind to his family and it can be tough to read about. What I enjoyed about this memoir was the coming of age story in the Silicon Valley/San Francisco area in the 1970s and 1980s, a place so different from the Northeast where I was growing up around the same time. 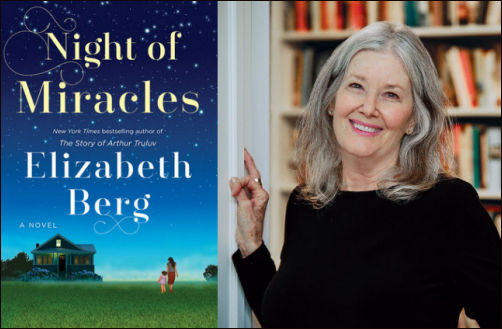 A charming novella about a small-town Missouri community and its by turns sweet, irascible and loveable residents. Read this book if you need a break and want to feel immersed in a warm, hospitable place full of people who care about each other and where good triumphs over bad. It will leave you in tears but at least for a time, feeling ok about the world.