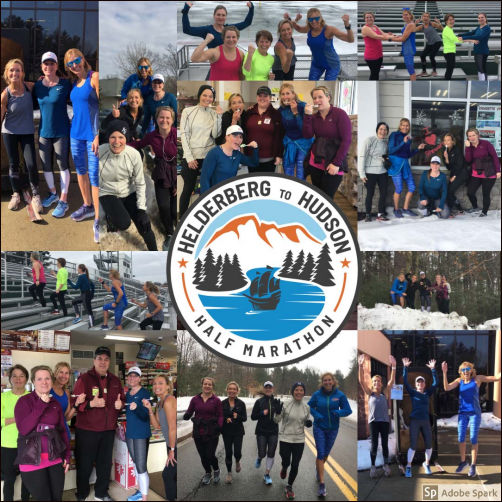 If race registration numbers are anything to go by, quite a few people are optimistic about the prospects of good weather in mid-April. Either that or the 2,500 runners already signed up for the inaugural Helderberg to Hudson Half Marathon are so used to the winter training grind that they’re ready for anything. A distinct possibility.

For an event being put on for the first time, the Helderberg to Hudson Half Marathon has drawn an impressive level of intended participation from an even more surprising range of runners, according to event director Josh Merlis of the Albany Running Exchange and President of ARE Event Productions.

Runners from 20 states including New York and our friendly neighbors from the North, that would be Canada, are entered to participate, Merlis told me. And of course what race from Voorheesville to Albany could be complete without a runner from the small Mediterranean nation of Latvia? 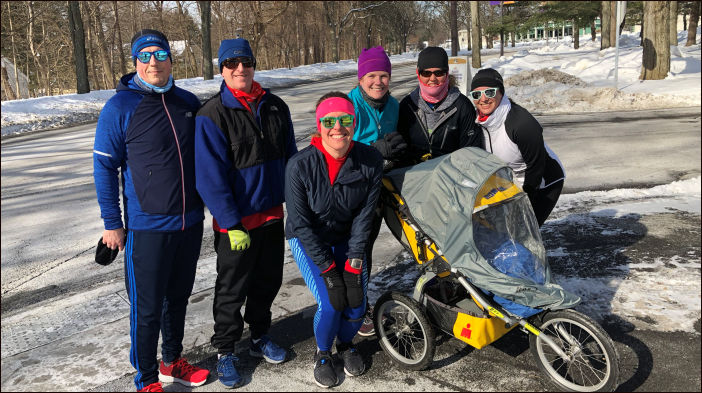 Runners are by their nature a tough crowd, willingly subjected to prolonged physical torture and enduring people yelling “Run Forrest Run” and still thinking it’s funny. It takes a lot of mental tenacity to cope with such trials, and by all accounts some of the roughest toughest roadrunners will be out in force for the Helderberg to Hudson Half.

Here is an unaltered quote from a message sent to me by one registrant, which I can only assume was transposed from a hand-written note scrawled in the blood of slower racers.

“I'm excited to be running this half, I broke my tibial plateau in 2 places Mothers Day 2018. I may have to run/walk this, but so thrilled to even be able to do it.”

Ellen Snee, the runner in question, is of course a friendly and normal person and very likely did not actually write that or any other note in human blood. Evidently even a nasty fall down her apartment stairs couldn’t keep down that fighting spirit forever.

Janelle, a mother of 3 from Voorheesville, is running in her second half ever, and taking an optimistic outlook. “[I] am so not ready for this but I am determined!” she said of the upcoming race.

Fortunately for Ellen, Janelle, and most everyone participating next month, the course is about as kind as they come to all runners. 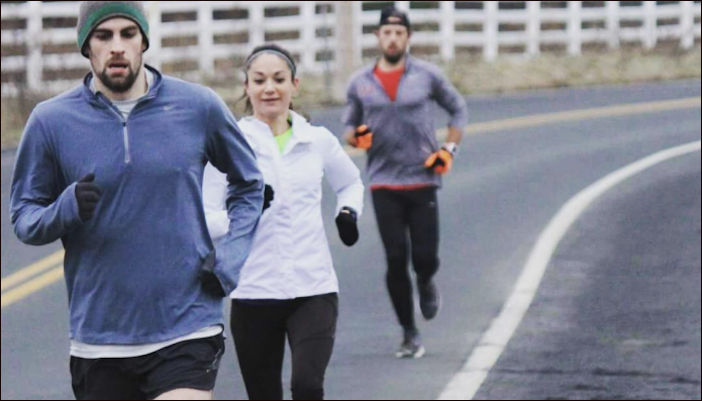 The race is set to take advantage of the nearly brand new Helderberg-Hudson Rail Trail, completed just last summer. The trail is a converted 9 mile stretch of the old Delaware and Hudson Railroad that connects Voorheesville to the Port of Albany. The pavement has been described as “luxuriously smooth” by alloveralbany.com.

The course begins with two miles on the streets of Voorheesville, followed by a gentle 9 mile descent along the new rail trail and finishing with 2.1 miles following the as yet incomplete rail trail connector to the Hudson River Bike Path.

Unfortunately for those ambitious front-runners, the course is USATF certified but has too much elevation drop to qualify runners for the U.S. Olympic trials. Still, top prizes of $500, $300, and $100 for the first three men and women are sure to fire up the competition. 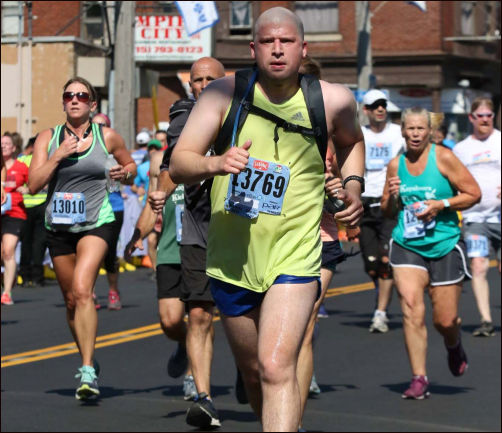 Some will run for fun, some for eternal glory, and some for decidedly more noble causes. Louis Solano, another Capital Region runner, is dedicating the race to his father Luis, who has been battling bile duct cancer.

“Every time I run he always asks me to run for him,” Louis said. He has already completed a marathon, one half, and two 5ks. “The only thing special is to remember why I do it; I love my Dad.”

For months, Louis has been fundraising for The American Cancer Society to run the 2019 Chicago Marathon with the DetermiNation team, which reserves guaranteed spots for people who raise a threshold amount for ACS. 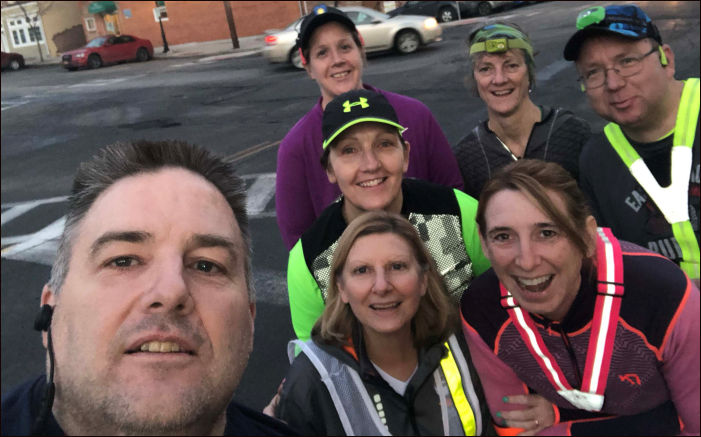 With that kind of excitement and anticipation, it’s sure to be a good way to kick off the first ever Race the Rivers Series. Complete the half marathon in April and the Mohawk Hudson Marathon in October and you will receive both a medal and commemorative mug. Whatever you choose to drink out of it afterward will surely taste of accomplishment.

So if you’re ready to go, just remember all of the 13 etiquette rules for the new trail trail, except of course number 6: Travel at a reasonable speed and in single file when path is crowded.

Helderberg to Half Marathon by Josh Merlis 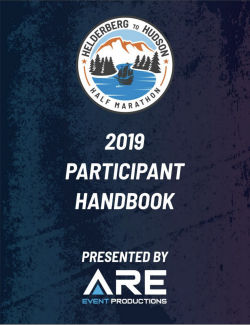 Click here for events the week leading up to the Race 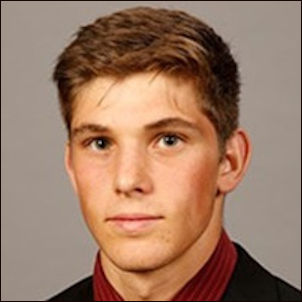 Matt is one of the newest members of ARE, and likes to run to burn off the calories from the Chinese restaurant he works at. In a previous life he was the Oregon State Boys 5A 1500m State Champion and competed on the Men's Varsity Track & Field Team for Cornell University, where he was a staff writer for the school paper. He loves to hear story tips from fellow runners and has a zero tolerance policy on shorts over tights.