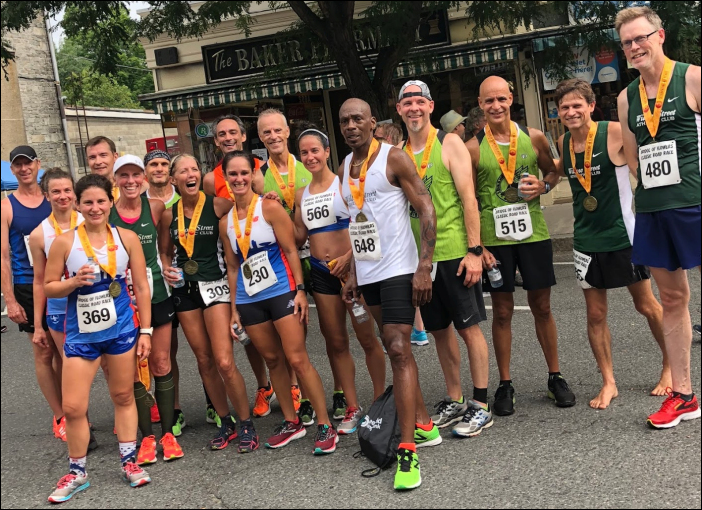 This year, the BOF race was reduced from a 10k to an 8k version. In addition, prize money was added in a couple areas and Willow Street was able to take home some prizes. The ARE Racing team and Adirondack Athletic Club also took home a couple team awards as well!

The course is considered particularly hard with the third mile practically running up a mountain. I remember personally walking this portion in 2010. It is also a good couple hours to get there from the Albany area. Those who do make the trek get a great race with great competition. This year BOF was a Northeast event this year with 3 different USATF regions competing against each other for the championship cup. These regions included Adirondack, CT and New England USATF associations. 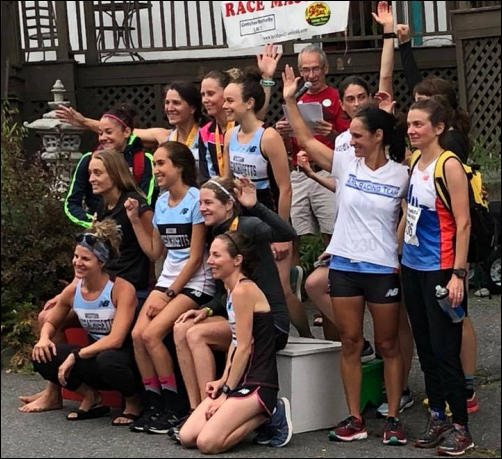 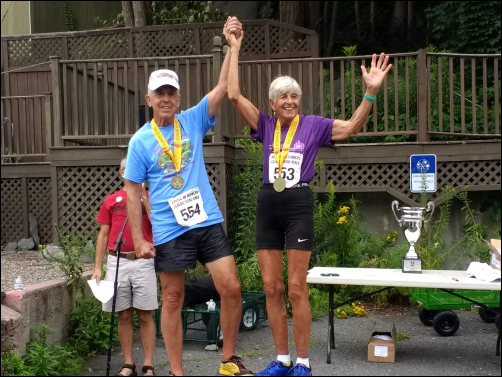 “Our (ADK association) athletes did remarkably well, with the following runners winning their respective age-groups; 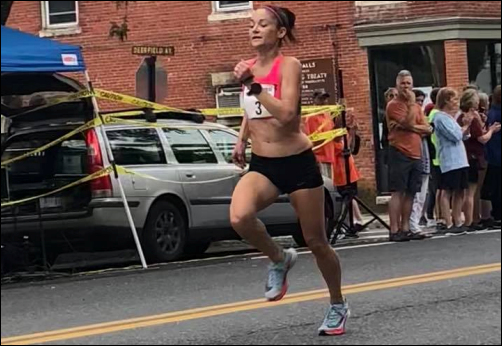 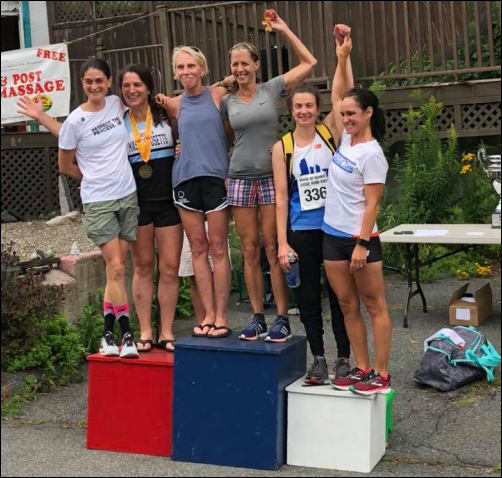 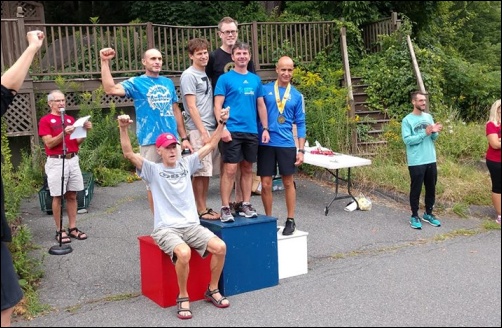 Congratulations to all who made the trip to one of the finest New England classic races, now entering its 5th decade. This race is the ultimate challenge as most flatlanders underestimate the difficulty of this course ... until they run it! Then it kind of sticks in your memory for a long time!

The team awards were as follows: 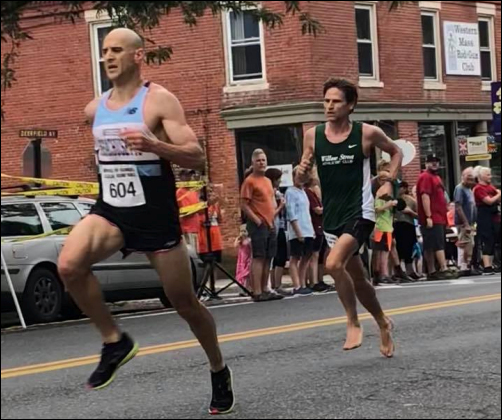 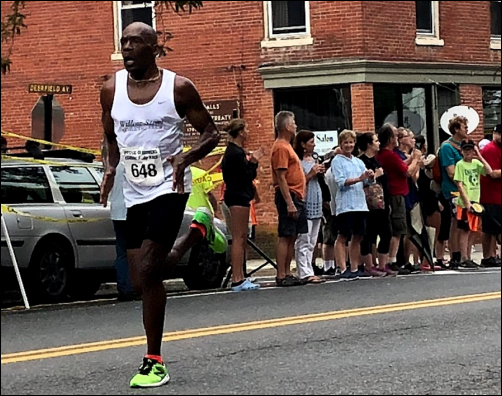 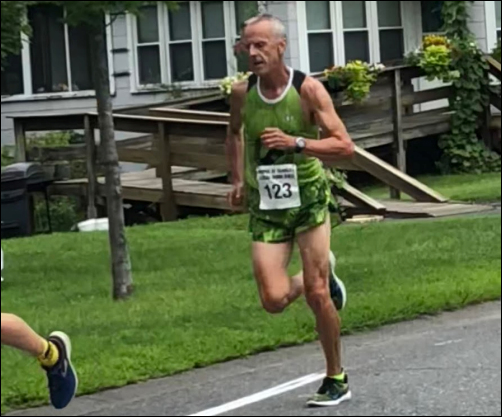 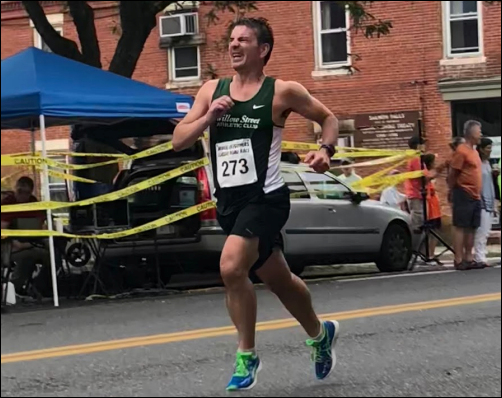 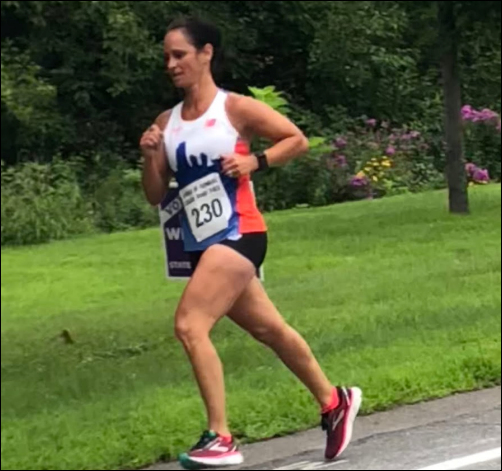 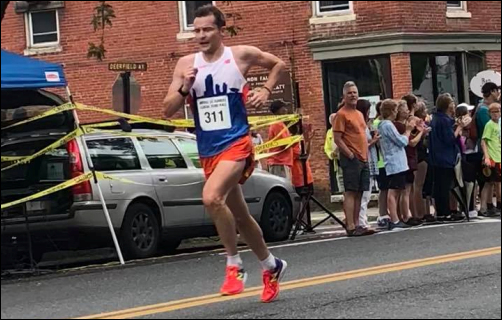