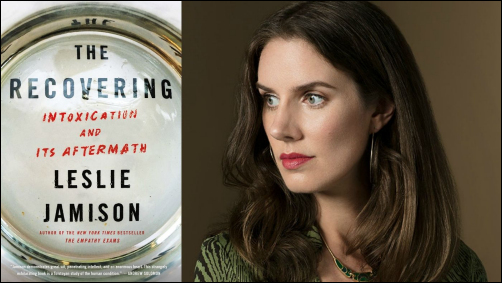 The Recovering: Intoxication and Its Aftermath

This memoir requires an investment of time and emotional energy to read, but it is worth it for a deep and humane understanding of a devastating addiction. Leslie Jamison is a young, brilliant writer afflicted by alcoholism and this memoir tells her recovery story. It also delves deeply into the cultural and sociological implications of addiction, particularly among writers and artists but she also devotes a significant amount of time to detailing the inequities in addiction treatment and the history of recovery modalities. She is remarkably honest and authentic in how she tells her painful story and how she connects it to the larger issues of how addiction impacts society. This memoir takes you on a difficult journey, but an important one. 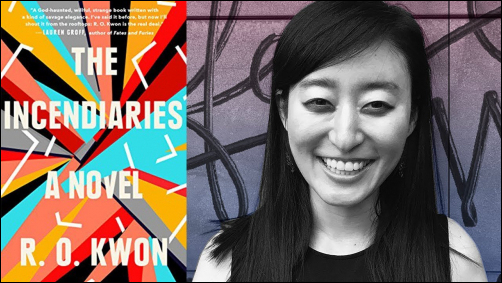 This debut novel is about a woman (Phoebe) at an elite university drawn into an extremist cult. Told from alternating perspectives including Phoebe’s, her boyfriend’s and the cult leader, the novel explores how fundamentalism and terrorism take hold. The stream of consciousness style of the writing reflects the intensity of the story and the psychological vulnerability that motivate the horrifying actions. This novel is extremely innovative in its theme and style and also very relevant to modern political issues surrounding not just extremism but also identity, class and place. 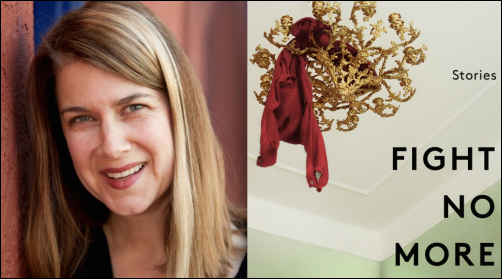 These interlocking stories about a real estate agent in LA and the homes and people she encounters are at first darkly comic then becomes just deeply dark as the story unfolds. Not for the faint of the heart, the characters include depressive mothers, deadbeat fathers, bipolar musicians, rebellious adolescents and evil stepfathers. The home is metaphor in these stories but in a twisted way--instead of providing shelter they are just shells that provide space for complicated and bizarre human interactions.  The stories are sharp, modern and smart, and also compassionate and insightful. 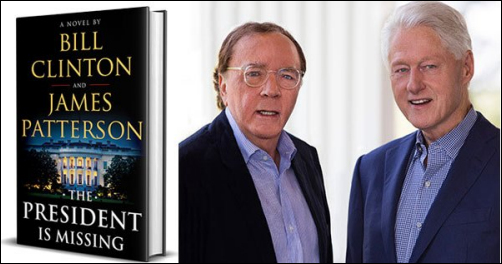 The President is Missing

by Bill Clinton and James Patterson

I'd love to know how much of this book Bill Clinton actually wrote because it's one of James Patterson's best thrillers in quite some time. On the other hand if Patterson, who has basically has been shipping out his writing to other authors of late, wrote the majority of this one, you can say he's back with a vengeance! This thriller was hard to put down as America faces a cyber attack of the biggest kind, one to take down our entire infrastructure. Clinton's insight into the inner circle of the presidency plays a huge part in this story, no doubt. Bill also slips in a little of his own political agenda at the end, but, hey, he has presidential and writer's license to do so. You really can't put this book down once it gets going! Here's hoping they team up again! 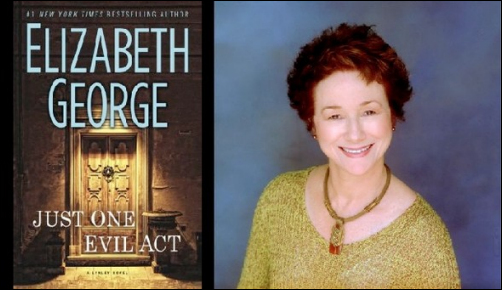 Inspector Lynley’s 18th book by the Queen of English Mystery writers, Elizabeth George. We focus on Detective Sergeant Barbara Havers whose neighbor, Tayullah Azhar, is in a panic. His daughter, Hadiyyah has been kidnapped and as he is not listed on her birth certificate as father, he is helpless. He turns to Barbara, who is fond if not more of him, for help. Disregarding her superior officer (what else is new for Barbara?), Isabelle Ardery's orders to stay away from the case, Barbara flies to Italy to track her down. A series of deceptions by all involved (Tayullah, Hadiyyah's mother and her mom's fiancee) lead Barbara in circles until she is forced to call on (who else?) Inspector Thomas Lynley for help (of course the fact he speaks Italian is indeed a plus!). Murder, kidnap, mystery, deception....all play a part here and our main question is, can Barbara survive it all and save Hadiyyah? 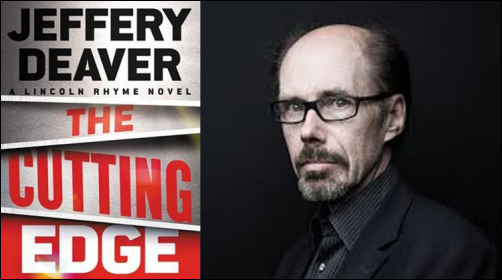 Another in the series of Lincoln Rhymes crime solvers. Fellow detectives are solving two crimes simultaneously. His partner, Amelia Sachs, does the leg work ( pardon the pun) as quadriplegic criminologist Rhymes does the heavy mental lifting. A serial killer is out to spoil the happiness of engaged couples by killing them as they buy their engagement ring. Or is he simply after the expensive rocks? Mix in suspense with a lesson on diamantaires and you have quite the thriller! 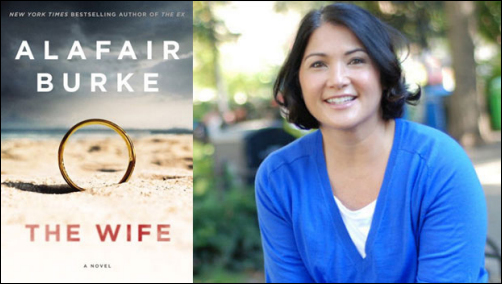 An interesting look at the wife's side of her husband's alleged assault crimes....and there's a past that keeps trying to surface with Angela. Angela's main concern is her son, Spencer and how everything will affect him. Plenty of twists and turns to keep you guessing! And there's another point of view of detective Corrine Duncan who is trying to figure the whole thing out.