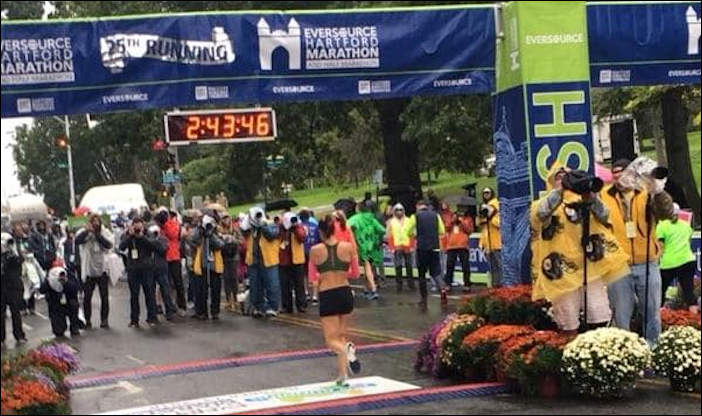 Karen Bertasso’s goal of qualifying for the US Olympic Marathon Trials has been a long run and hard fought journey. It began where it culminated at the Hartford Marathon. 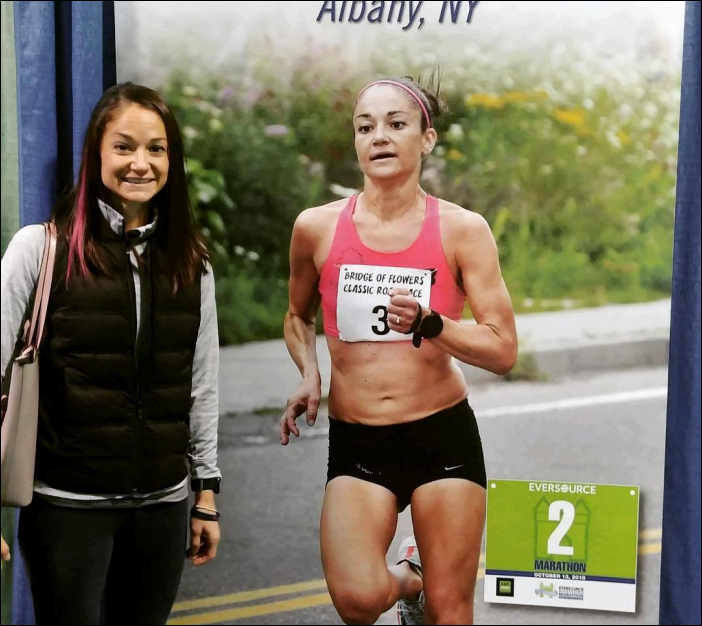 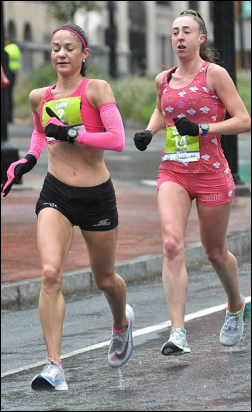 Karen ran the Hartford Marathon in 2014 and placed third with 2:45:45. She realized that all she needed was 45 seconds less to qualify for the 2016 Olympic trials in Los Angeles and that started a long journey that ended in 2018 again at the Hartford Marathon. In between, she has run many marathons across America and in Europe. In 2015 she ran a rain-soaked muddy slog in London that earned her first place as an American and 37 overall, but with a time that was 3 minutes longer than she had hoped. In Berlin in 2017 she placed 33rd overall but again fell short of her goal. Fast forward with many marathons in between to the rain soaked Hartford Marathon course held on October 13, 2018 where she came in 2nd but in a time of 2:43:46 and pace of 6:16 per mile guaranteeing her inclusion in the USA Track & Field US Marathon Trials in 2020 that could lead her on the road to the 2020 Olympic Games in Tokyo, Japan. The New England Runner columnist Bob Fitzgerald wrote, “Hurrah for NY’s Karen Bertasso! One of the nicer people on the circuit, the Willow St. AC ace’s fastest time prior to today was 2:45:45 run here four years ago. The quest for a trials qualifier has been paramount since.” We too are extremely proud of Albany resident Karen Bertasso who is the first female runner from this area of New York to qualify for this event and who has singlehandedly helped to place Albany on the racing map of the United States.

She has written an excellent blog about the 2018 Hartford Marathon that made it possible for her to say, “Today was marathon #20 and I got it done.” 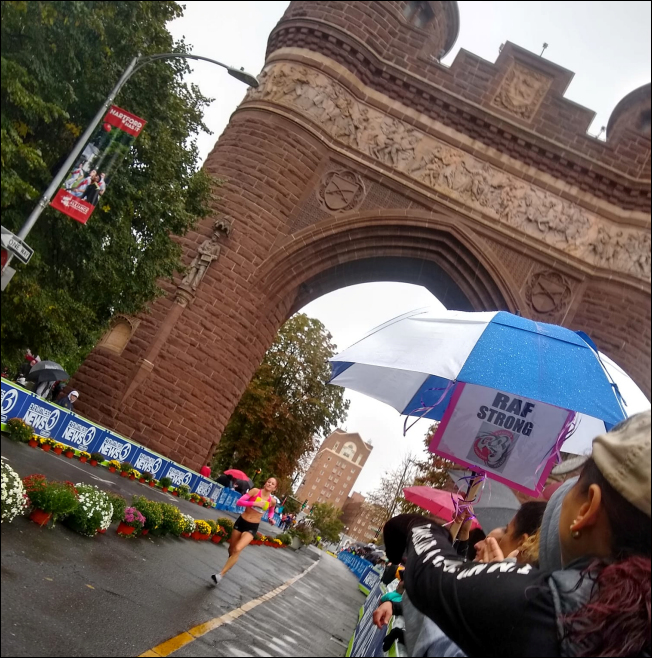 Karen’s blog on the Hartford Marathon is in 4 sections:

Enjoy reading them all and again, congratulations to Karen on her hard earned quest to qualify for the US Olympic Marathon Trials in Atlanta, Georgia in 2020. 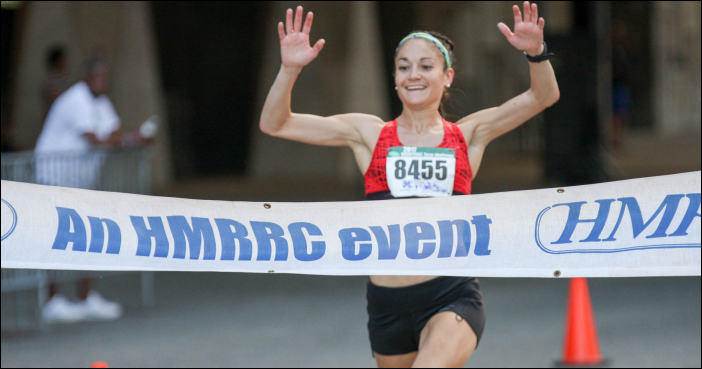 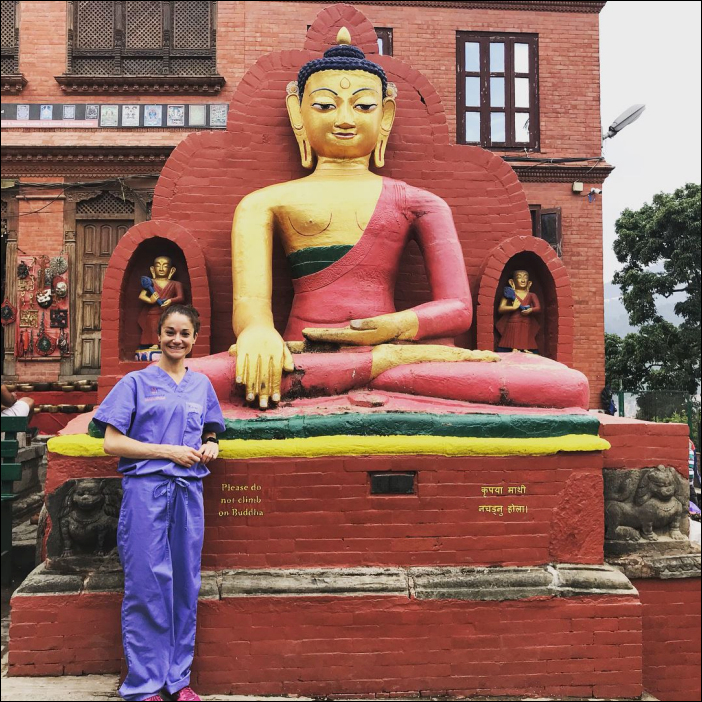 Karen, a Physician Assistant in Orthopedic Surgery, volunteered her medical service for 2 weeks in June to a clinic for poor families in the Kathmandu region of Nepal.

Coaches Corner: The Art of Tapering