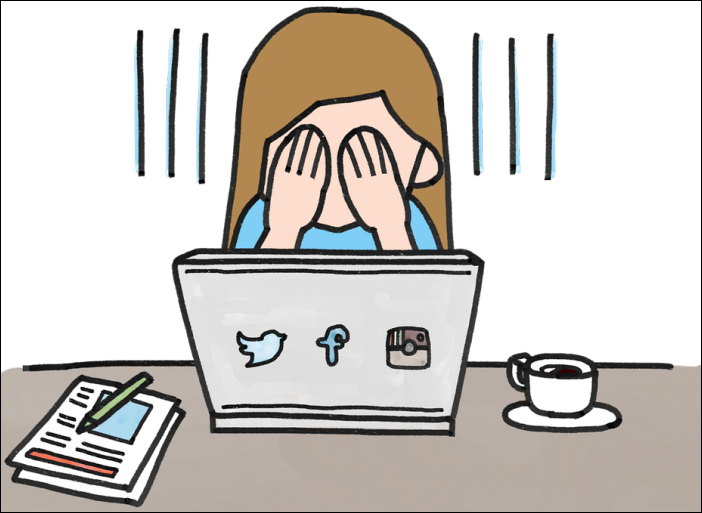 After a good Tuesday Night Track Workout “Jill” (as I will call her) warmed down excited about executing the workout to perfection and even running the last few reps faster than she planned. It was a great workout and left her confident that she was progressing very well in her training cycle. But the euphoria was short lived. Jill went home, logged on to one of her social media accounts, and BAM, there is was: a workout that one of her friendly rivals had posted that sent her questioning herself. Her friend ran a 6 mile workout at an impressive pace and commented: “Nice slow recovery run.” All the progress that Jill put in only to realize that her friend had just run a recovery run as fast as Jill could run her steady state workouts. Jill thought, “Maybe I should run my easy and recovery runs faster?” She began to question herself as a runner.

One of the bigger challenges for today’s runners is to not become intimidated by what they see on Facebook, Strava, or any other venues that athletes use to publicize their workouts. It doesn’t take long before a runner is trying to better someone else’s workout rather than worry about their own. Suddenly their concentration is no longer on their own progress and running schedule. Their focus is now competing with a friend’s posted workout. A workout that very well could have been exaggerated in the first place. Maybe her friend was kidding herself that her recovery run was at half marathon race pace? So Jill attempts to go out on her next recovery run and make sure it is no slower than 7:30 pace to match her friend’s claim. 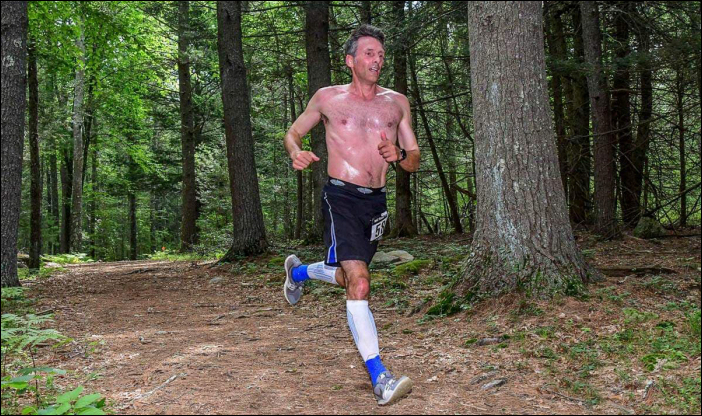 One of my favorite conversations about this topic was with Tim Van Orden after the Thacher Park Trail Running Festival this past August. Tim won the Thacher 10k trail race overall besting all runners. Keep in mind that Tim is 50 years young. We got onto the topic of training and the topic of training pace and social media proclamations came up. Tim told me that he and his over 50 rivals in New England post their workouts on Strava and none of the other fellows do any workouts slower than 7 minutes per mile. Every workout they post is at least that fast. Tim however will often post one of his slogs through the woods that come in at 12 minutes per mile. Fact of the matter is, many of his miles are in that range. Granted, he is often on trails or pushing through the snow, but what the others are doing doesn’t change Tim’s approach one bit. In September of this year (2018) at the New England 5 kilometer U.S.A.T. F. Road Race Championships, Tim won the 50+ age division in a time of 16:14. All those other guys may have been besting Tim in training but not when it came to game time. In part Tim credits his success to not beating himself up every day in workouts to hit the golden 7 min per mile pace. He is fresh for his faster workouts and he knows when he sees his friends run recovery runs at 7 m.p.m. that they aren’t really recovery runs at all. He isn’t going to chase that ball across the road into traffic. 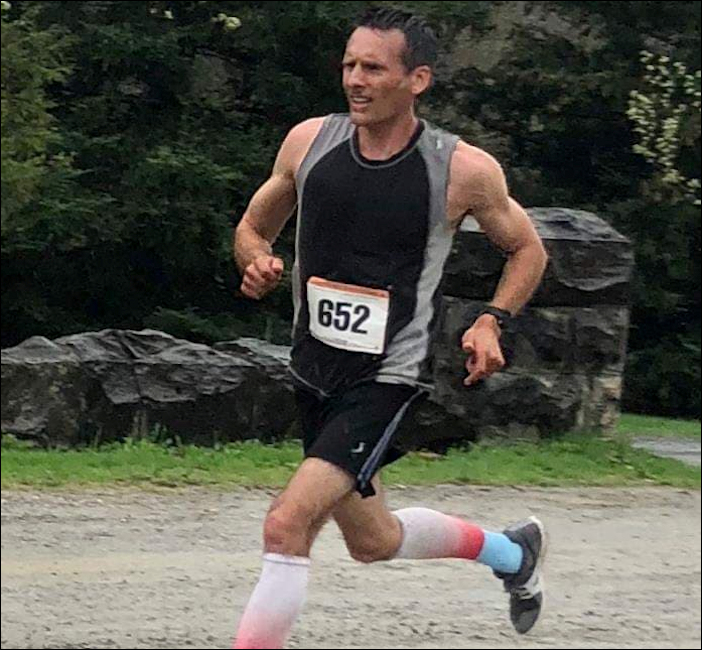 When you sign on to social media, put yourself in the frame of mind to not take others’ running times too seriously. If they post amazing performances, good for them. That has nothing to do with you anyway. Also, keep in mind most runners don’t post their average, run of the mill, mediocre workouts. They only post the impressive workouts. Don’t chase their ball into the road, just stay focused on your own work and let all those FaceBook post be just that, a post. Too many runners wear themselves out physically trying to match the “easy pace” of a competitor. Don’t let the latest Strava report rattle your resolve and confidence by comparing yourself to someone else’s highlight workout. It could be that they are running themselves into the ground. Just ask Tim. 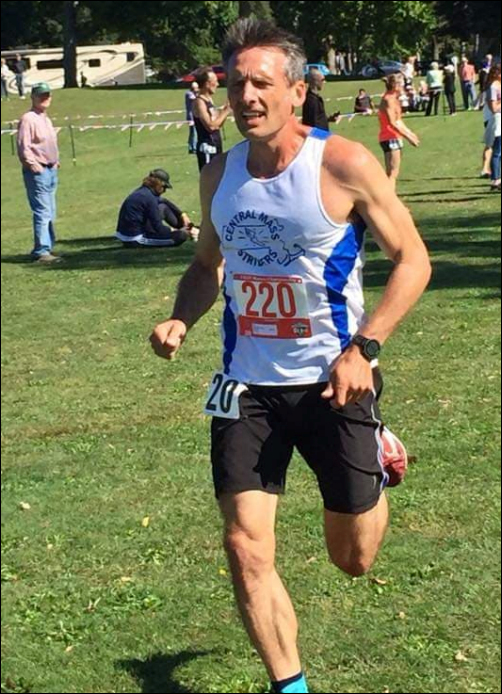 Tim Van Orden is a raw vegan and founder of the Running Raw Project. For more information about Tim follow this link: www.timvanorden.com/athlete 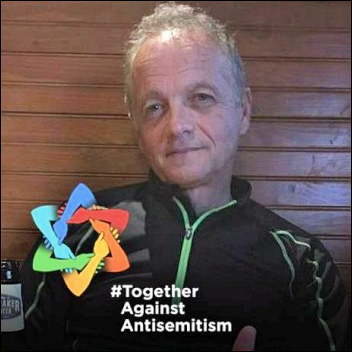 Coaches Corner: After the Work Out, the Rest is Easy

Coaches Corner: Building Up the Winter Base