The Athlete's Kitchen – Weight: Is It a Matter of Willpower? 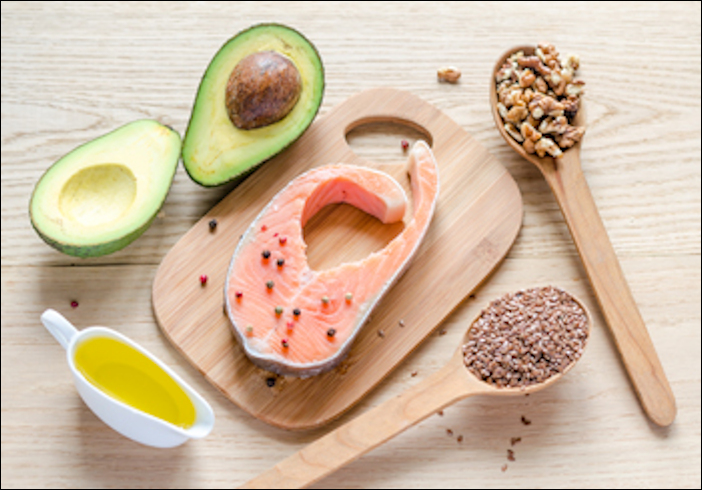 Is weight simply a matter of willpower? You might think so, given the number of runners who add on miles, subtract food, and expect excess fat to melt away. But it does not always happen that way. Older runners notice the fat that creeps on year after year seems harder to lose. And others who have slimmed down complain how easily they regain lost body fat.

The Endocrine Society (www.EndocineSociety.org) took a close look at why we can too easily accumulate excess body fat, as well as why it's so easy for dieters to regain lost fat. (1) They describe fat-gain as a disorder of the body's energy balance system, not just a passive accumulation of excess calories. They highlight many factors other than food and exercise that influence body fatness, including genetics, the environment, and evolution.

If you are frustrated by your seeming inability to easily shed a few pounds, here are some facts to ponder.

After reading this information, you may be left wondering if you will ever be able to reach your desired weight. Perhaps yes, if you can take these positive steps:

1) Enjoy a hearty breakfast, early lunch, and a later "second lunch" (or hearty snack), to negate hunger and a perceived daytime famine. Consume a lighter dinner, to enhance fat-loss at night, when you are sleeping.

Above all, be grateful for your healthy body. Give it the fuel it needs, and trust it will perform best when it is appropriately trained and well fueled on a daily basis. The best athlete is not the lightest athlete, but rather the genetically gifted athlete. If you trying to force your body into a too-lean physique, think again. Weight is more than a matter of will power.

Sports nutritionist Nancy Clark MS RD CSSD has a private practice in the Boston-area (Newton; 617-795-1875), where she helps both fitness exercisers and competitive athletes create winning food plans. Her best-selling Sports Nutrition Guidebook and Food Guide for Marathoners are available at nancyclarkrd.com. For workshops, see www.NutritionSportsExerciseCEUs.com.