Evolution of a Race Director

About a month ago, I was asked to write a short article on how I became a Race Director and how my races have evolved over the years.

Before I get into that part of the story, a little background on how I became a runner.

I was 11 years old when I ran my first race in Red Hook, Brooklyn, NYC. Back then, young and not knowing much about running, I thought I was sprinter. So, I ran the 100 yard dash. For those too young to know, all our races in the USA back then were measured in yards - 100, 220, 440 and 880. Meters came in around the mid to late '70's, if I remember correctly, when the USA was going to go Metric in everything - see how that worked out. Seems only a few things went metric, not everything. 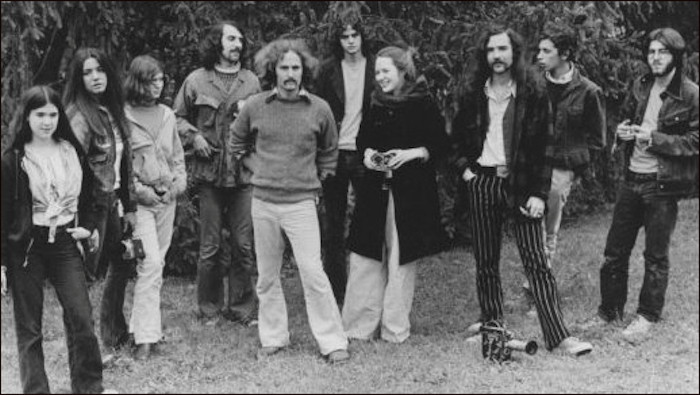 Phil is in back, left side, wearing Army jacket

Until I got to high school, I continued to think I was a sprinter. I ran cross country as a freshman, only after I was hurt in football. I figured I needed to get back in shape for the next football season, so cross country should help. Never saw another sprint again, and for sure, never played football again - distance was my thing.

Fast forward through high school, college, wins, losses, highs and lows of running, came back to the Hudson Valley and started my coaching career at Columbia-Greene Community College (CGCC), but not running - soccer, basketball and softball. But running was always there for me when I wasn't coaching my teams. Ran hundreds of road races, winning some losing some, but always enjoying the sport and the lasting friendships I have to this day.

My first race as the director came in the late '70s at CGCC, when the Hudson Jaycees asked me to put together a fundraiser for them featuring a road race - hence the Columbia County Half Marathon was born. It lasted three years, but the bug had bitten.

I also started the Snow Ball 8 Mile/Snowflake 2 Mile, a unique race in which the two races started at the same time going in different directions, but running over the same course and finishing in the same place. I would stand in between the two groups of runners, their backs to me and start the race. One year I even ran the 2 mile, even though I started the race and was last because of that - finished 2nd in my age group.

I stopped directing races for a while, through the '80s until 1994 when I started the Holiday Classic 5K Run for Hunger at CGCC. Someone asked me if I would do a race in Columbia County because there weren't many races in the County anymore, and I took the challenge. HC5K lasted 15 years, took a 3-year break came back, then after a few snowy years, moved to Voorheesville in 2017.

Another race at CGCC, an afterthought from the HC5K, was the Rabbit Ramble 4 Mile. Started in 1995, now 25 years old, was doing well, then numbers dropped off and economics took over forcing the move to Guilderland High School to help get us back on track. And it did. First year at GHS, over 250 toed the line, 100 more than any CGCC event.

Since the start of those two races, I started thinking maybe I can put on more events and keep it closer to home (Altamont). I had the idea of a race featuring Altamont, but being new to the village, really didn't know anyone yet. Someone guided me to the Altamont Fair manager Reid Northrup, and after about an hour of chatting, we both came up with a plan to have a 5K run that would start and finish in the fairgrounds on the last day of the Fair. All those entered would get free admission to the Fair, while we raised money for a child that needed some financial support.

In 9 weeks we put the race together, and 99 toed the line for the 1st Altamont 5K in August of 1998. Altamont turned 21 this past August, and over the years has had as high as 500 entered.

Success brings more success, as we turned Altamont into part of 3-race series, that has close to 80-100 each year take part. The Hilltown Triple Crown 5K Challenge took about 6 years to get off the ground, but when it did it has become a very popular series.

The three races include: Fox Creek 5K in Berne, Voorheeville 5K and the Altamont 5K.

Having the Voorheesville race and Altamont were the simple parts of the HTC, but Fox Creek was a July race, not August like the other two, so it took some time to convince the FC5K to move to the first week in August, but when it finally happened, success for all three events. 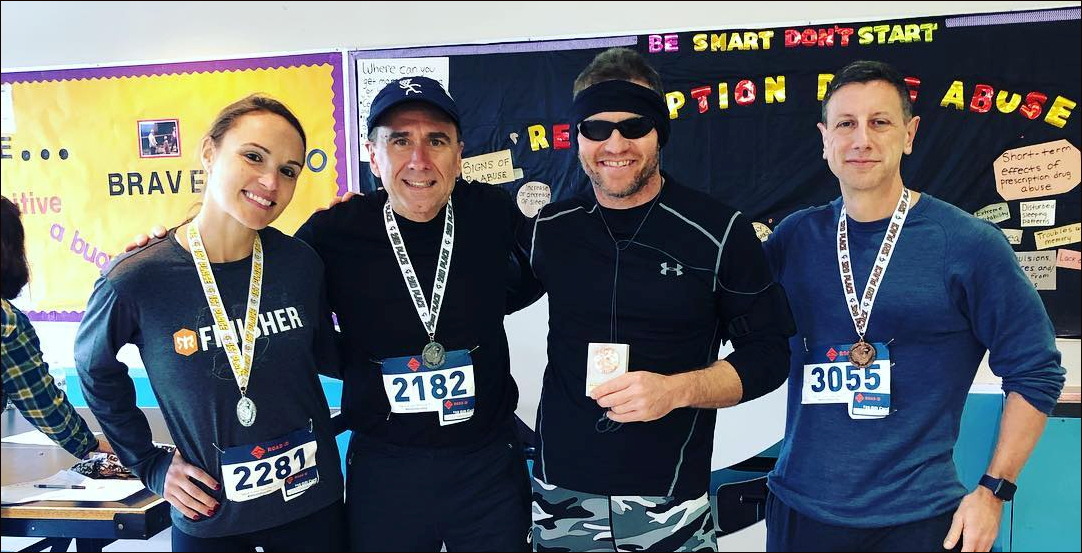 Another favorite event that came out of too much idle time, was the start of the Run Off That Turkey Trot 5K the Saturday after Thanksgiving.

Most of us go to a Turkey Trot somewhere on Thanksgiving morning and then go home and pig-out thus defeating the purpose of exercising and being healthy.

leven years ago I came across an article about a race the Saturday after the big event somewhere out in California and thought, "why not try that here?": that was the birth of the Run Off That Turkey Trot. It began in Altamont and has since moved to Voorheesville. We've had as many as 300 and as little as 120 at the ROTT 5K (weather seems to be the big factor on the turnout), but it is now a local favorite each year, with many families coming out to enjoy the post-holiday fun.

So, my evolution as a race director has had many other events over the years, some successful as the ones above and some not so successful, but the one constant in all of them, we made these events for the runners to enjoy. Awards, music, door prizes and refreshments, also t-shirts, gloves, hats and more, have all been part of most of these events.

When I started directing races back in the '70s, I wanted everyone to feel like they were a winner, no matter where they finished, and having more age groups (including 12 & under, and 80 plus) helped make this so. I even offered, and still do, discounts in entry fees for 70 plus, in fact, I may have been one of the first to do this in the area.

The addition of door prizes was something I picked up from my days running in Central Park, NYC, with the likes of Fred LeBow, Joe O'Brien, Nina Cussack and many others, when after our race we would gather near the Park House (no longer there) and Fred or someone would call a bib number and we would get a coupon to some restaurant for a discount on food. I just took it one step further and got some bigger prizes, so everyone would have a chance to go home a winner.

To sum all this up, I would like to paraphrase the great Rod Dixon, NYC Marathon winner and Olympian, "Once a runner always a runner. No matter if you don't run anymore, that competitive spirit will always be part of you." That’s the reason I do what I do, even though you may not see me toeing the line that much anymore.